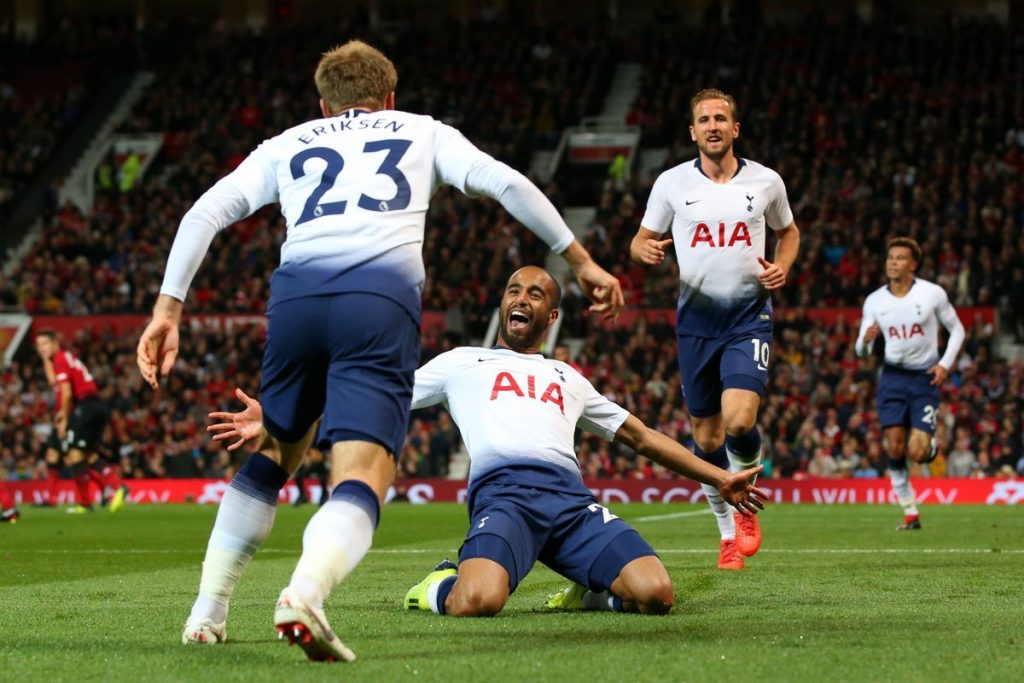 Big performance from Spurs. Moura has been superb throughout. ??

The Londoners picked up a morale-boosting 3-0 win over the Red Devils and Pochettino will be delighted with his side’s perfect start to the season.

Despite the issue with their transfer business and the new stadium, Spurs’ performances have not been affected. They have won all of their Premier League games so far.

Pochettino will want his side to challenge for the title this season and these are the performances that could give them the confidence and momentum to push Manchester City.

Jose Mourinho’s side are in a slump right now and the Portuguese manager will need to figure out a way fast. The Red Devils are already six points behind the likes of Liverpool and Spurs. They cannot afford too many more slip ups now.