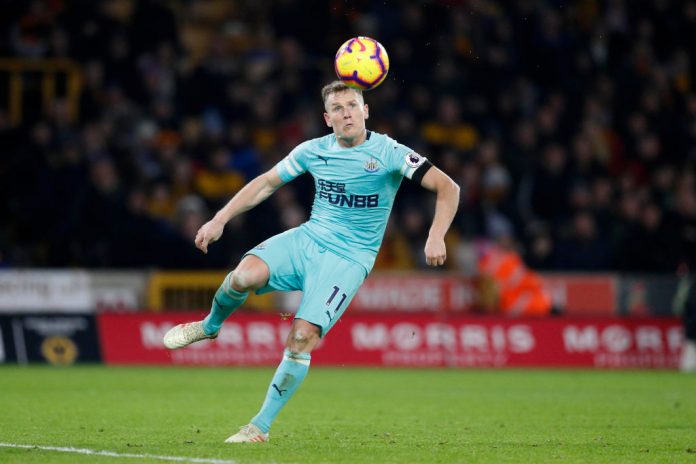 Popular pundit Gary Lineker has heaped praise on the Newcastle midfielder Sean Longstaff for his performance against Wolves last night.

The Magpies were held to a 1-1 draw at Molineux after Willy Boly scored deep into stoppage time for the hosts.

Despite the result, Longstaff put in another impressive display for Rafa Benitez’s side.

The Newcastle youngster has shown a lot of promise this season and he could develop into a real star for the Magpies in near future.

Longstaff’s performances have been calm, composed and mature so far and he unfazed.

The young midfielder seems to have made the step up to the Premier League quite effortlessly and it will be interesting to see how he develops over the next few months.

Next season could be his breakout campaign if things go according to plan for Longstaff.

What an impressively mature performance from Sean Longstaff. Another young English talent making huge strides in the Premier League. ??

Longstaff will be delighted with these remarks and he will be determined to work hard and improve as the season progresses.