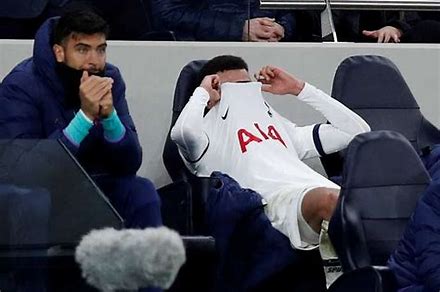 Former Tottenham Hotspur player Gary Lineker has aimed a dig at Jose Mourinho for his post-match comments regarding Dele Alli.

The Tottenham manager explained after the game that his side are struggling in attack because of the number of injuries they have had. He also highlighted the poor form of Alli this season.

Spurs were without Sergio Reguilon, Harry Kane, Giovani lo Celso and Alli last night and Mourinho claimed that he is yet to see the best of the latter.

The 24-year-old has struggled to hold down a regular starting berth since the Portuguese arrived at Tottenham and he was heavily linked with a move away from the London club last month.

Alli is no longer a key player for Spurs and he needs to play more often in order to regain his form and confidence.

Mourinho recently claimed that he has had a chat with the England international regarding his situation at the club and also hinted that he could try to bring Alli back into the first-team fold soon.

Alli was a key player for Spurs before Mourinho’s arrival and he could still make a big difference for them in the final third if he manages to recapture his form.

Spurs are in desperate need of goals and creativity in their side right now.

It will be interesting to see if the attacking midfielder can win over Mourinho’s trust and establish himself as a key starter for the London club once again.