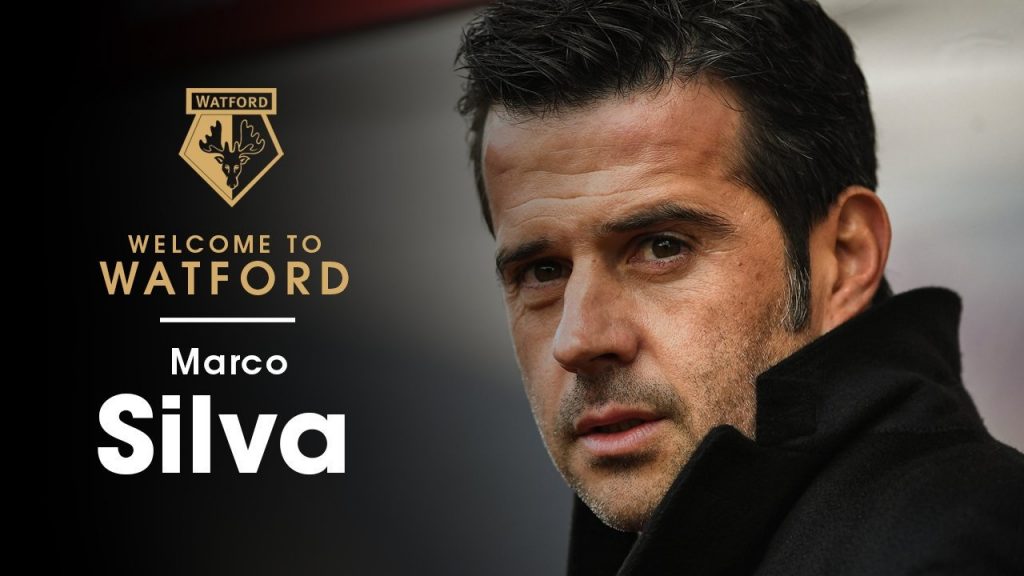 Everton have had a very poor start to their season so far and manager Ronald Koeman is under a lot of pressure to turn it around.

The Dutchman is currently odds-on favourites in the Premier League sack race as well.

BBC pundit Garth Crooks has urged the Toffees to go ahead and appoint Marco Silva as their new manager if Koeman is shown the door this season.

He said: “If Everton were to dispense with the services of Koeman they should get hold of Watford’s Marco Silva. He is perfect for the Toffees. He plays bright, attacking football – the sort Everton fans would love – and has an eye for a player.”

Silva’s spell in English football has been quite impressive so far and he is tipped to have a big future as a manager. The Portuguese was outstanding with Hull City last year and is doing very well at Watford now.

At a club with Everton’s resources, there is no doubt he could make a big impression.

Everton are close to the relegation zone now and on the other hand, Watford are eighth.

Silva has the experience of winning trophies from his time at Olympiakos and Everton would do very well to secure his services. The fans will be very excited about getting a young and attacking manager like Silva as well.

Having said that, Watford have only just signed him and are unlikely to let him go anytime soon.

Furthermore, losing a quality manager like Silva during a season could prove to be devastating for any club. It seems that Everton might have to wait until the summer of 2018 if they want to get Silva as their manager.