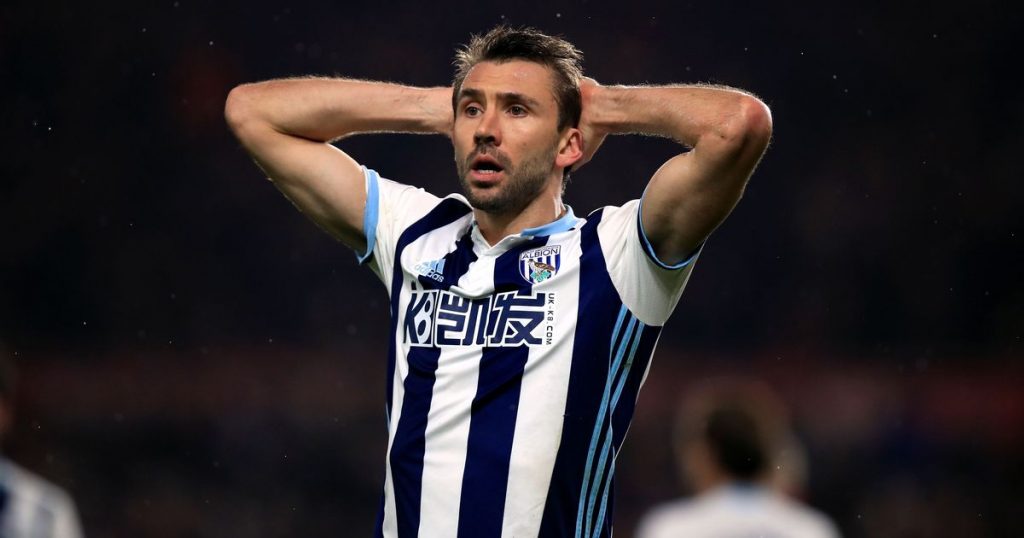 Rangers are set to sign the highly experienced centre-back Gareth McAuley on a free transfer.

The 38-year-old left West Brom after relegation and he is still looking for a new club.

According to BBC, Rangers are closing in on the signing of the centre back and he will be competing with Goldson and Katic for a place in the starting lineup.

McAuley will bring more experience and leadership to the Rangers dressing room and on a free, it could prove to be a useful signing. Rangers made a similar signing in McGregor this summer and the 36-year-old has been brilliant for Gerrard so far.

Rangers have signed 14 players this summer and most of the new signings have managed to settle in quickly. The fans will be expecting the same from McAuley.

The 38-year-old has a lot of experience at the top level and he should be able to navigate the Scottish league with relative ease. He has played over 200 games in the Premier League over the last few seasons.

The Northern Ireland defender played 12 times for the Baggies last season and he has 79 international caps to his name as well.