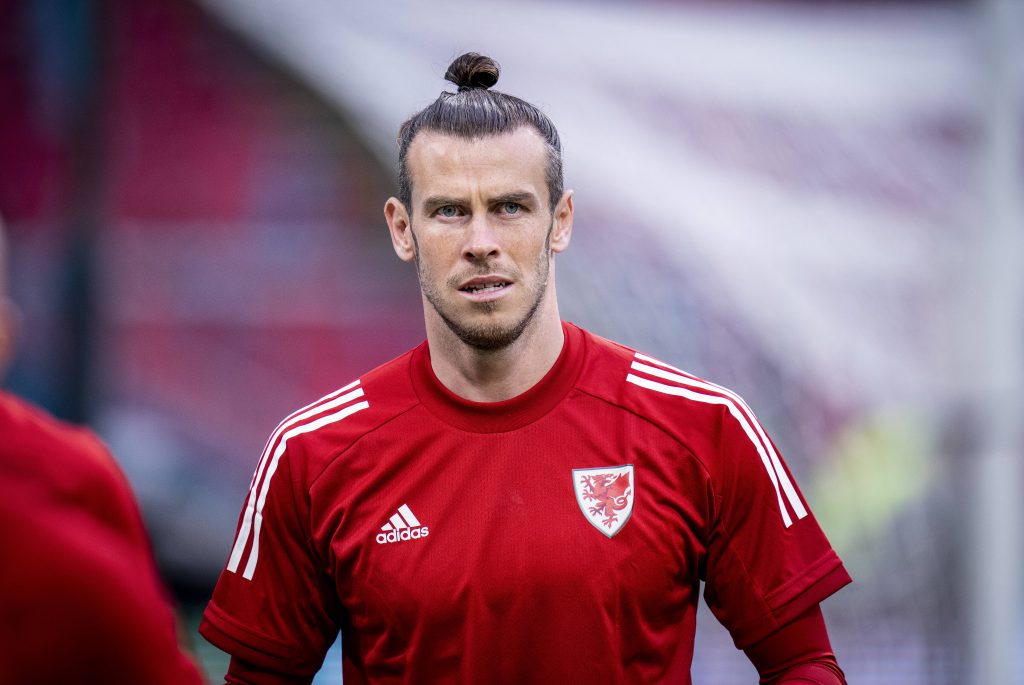 Wales captain Gareth Bale is unfazed by his team’s underdog status ahead of their Euro 2020 last-16 clash against Denmark on Saturday.

Wales finished runners-up to Italy in Group A with a mixed return from their three group stage fixtures (W1, D1, L1) to reach the European Championships knockout phase for the second tournament running.

The Dragons reached the semi-finals at Euro 2016, going down 2-0 to eventual winners Portugal as they hope to emulate similar success this summer.

Rob Page’s team will have to overcome Denmark, who became the first nation in Euro history to make it out of the group stage after losing their opening two games of the tournament.

Danish Dynamite lost their headline performer Christian Eriksen for the rest of the competition after the Inter Milan playmaker collapsed on the pitch during their Matchday 1 showdown against Finland.

However, Kasper Hjumland’s men have weaponised that shock, using a strong team bond and high spirits to dismantle Russia 4-1 in their final group stage match and progress to the round of 16.

Denmark head into their last-16 encounter against Wales as favourites to advance to the quarter-finals, but Bale insists the Dragos are used to being outsiders.

“That is normal anyway,” the Real Madrid superstar told Sky Sports in the build-up to the match.”

“We are always the underdogs and used to that tag. It does not make a difference to us.”

Bale also stated the Wales camp had offered their support to Eriksen and praised the way Denmark coped with the unfortunate situation.

“Obviously, we understand the situation that happened with them, and we have sent all our best wishes to Christian,” he continued.

“What a great job the Denmark team did with that. But come game day tomorrow, it will be just us and them on the pitch and, hopefully, we can put a great performance in and get the job done.”

Denmark performed a Nations League double over Wales when the sides last met, claiming a comfortable 2-0 win in Aarhus before prevailing 2-1 in Cardiff.

Bale is aware he and his teammates will have to be at their best if they want to inflict revenge on Hjumland’s team.

“It is another big challenge. We know Denmark are a very good team, very well organised and have some very good players.

“So they won’t be underestimated by us. We will be ready to go come kick-off and put in a big performance.”