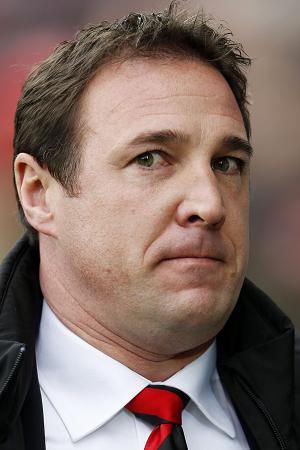 The Premier League has been hit by another serious scandal. After Andy Gray and Richard Keys’ sexist comments and John Terry and Luis Suarez’s racism incidents, we now have a case with both the discriminations rolled into one. Former Cardiff City manager Malky Mackay, along with former head of recruitment at the club, Iain Moody, are being investigated by the FA over alleged ‘sexist, racist and homophobic’ texts sent during their time in the Welsh capital.

In a shocking story broken by the Daily Mail, a dossier, compiled by Cardiff chairman Vincent Tan, has been sent by Mishcon De Reya to the FA, who will now conduct a thorough investigation of their own.

Moody is currently the head of recruitment at Crystal Palace but is on the cusp of stepping down following these allegations. Mackay, who was expected to be unveiled at Selhurst Park on Wednesday as Tony Pulis’ successor, now has no chance of landing the job. 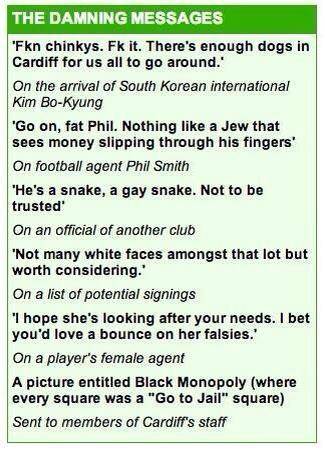 The messages first came into the limelight when Moody’s home was raided in March this year, as part of an investigation into eight controversial transfers. Cardiff have now submitted the dossier containing all the shockingly low-brow messages to the FA, whose rules make it mandatory for any club to report anything that constitutes ‘aggravated misconduct’. 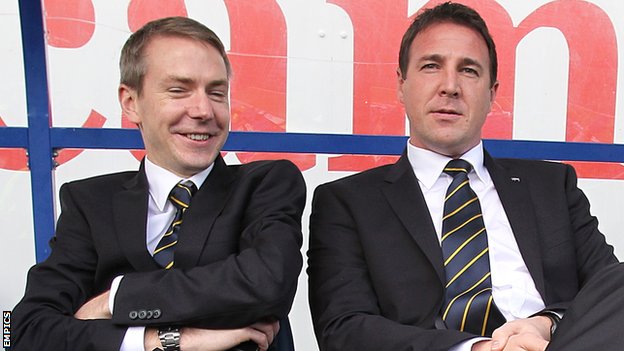 Mackay was sacked as Cardiff boss in controversial circumstances in December last year. Having secured promotion and led the Bluebirds to a League Cup Final, the fans were in shock when Tan decided to wield the axe on the Scot. He was involved in a bitter legal battle against the club thereafter, demanding £7.5 million for ‘wrongful dismissal’. Towards the end of the season though, he dropped the charges and apologised to the club for the same.

In this case though, a simple apology may not do. It is extremely unlikely that Moody and Mackay will get off lightly, with such clear evidence stacked against them. 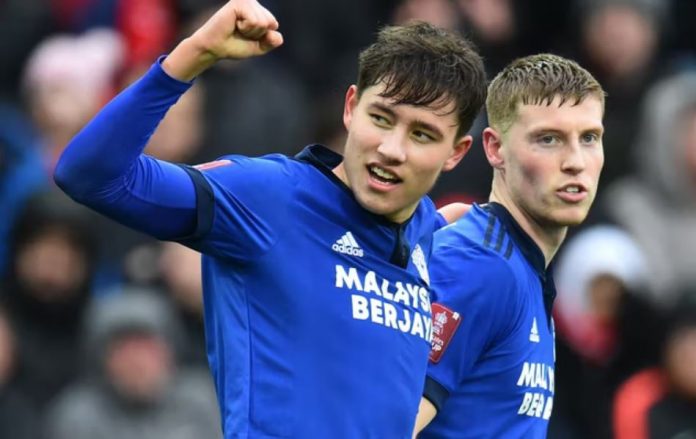 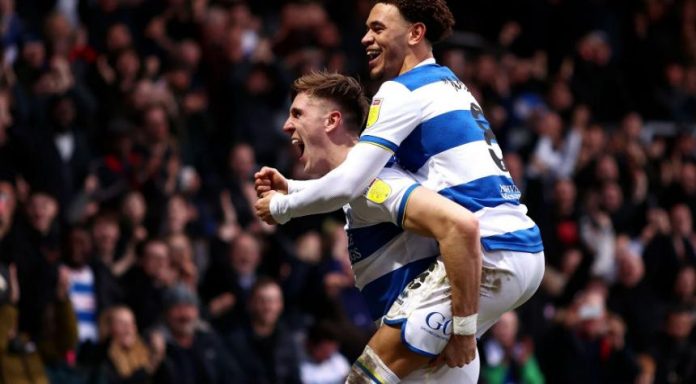 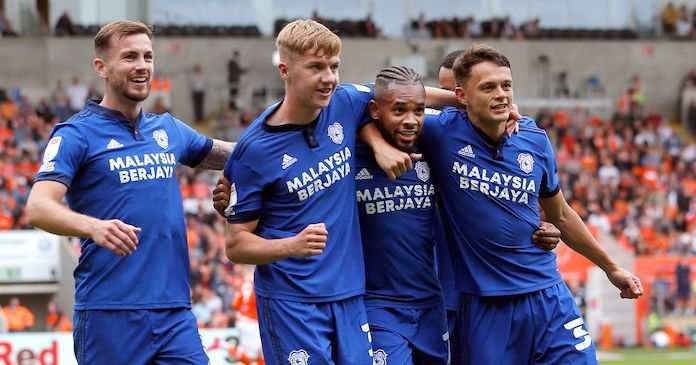