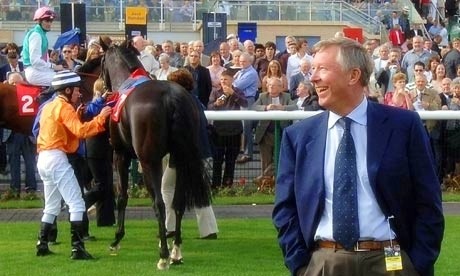 Ownership of a horse is a sign of wealth and affluence, with modern day footballers some of the richest people in sporting circles both in the United Kingdom and further afield.

With the money attached to horse racing and betting, leading figures in football stand to make more money than their already inflated wages. The thrill of seeing a horse you own win a big race is something difficult to rival, with the time and money invested generating a winning buzz.

Despite this, horse racing has been a curse to some footballers, who have splurged their wages on betting, and lost. Here are some of the main footballing figures involved in horse racing.

The Manchester United manager’s only passion is not just the beautiful game, as the Scottish coach has been heavily involved in the world of horse racing for quite some time. The legendary coach fell out with Red Devils’ key shareholder John Magnier over the ownership of horse Rock of Gibraltar back in 2003, with the conflict eventually settled out of court.

Ferguson has owned a raft of winning race horses, some of which have ran at the Grand National; his latest major victory was Harry the Viking’s triumph at Doncaster at the end of 2011. 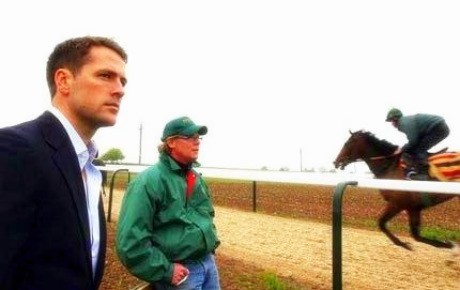 Former England forward Michael Owen and his wife Louise have a key interest in horses and horse racing, with the pair owning and keeping a number of the animals at Lower Soughton Manor in Flintshire, North Wales. Owen’s race horses are trained by Tom Dascombe and his proudest day in the sport was Brown Panther’s win at Royal Ascot in 2011, which reduced the Manchester United striker to tears. 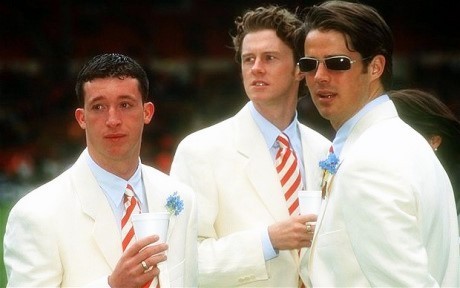 The former Liverpool players own a number of horses through their joint company, The Macca and Growler Partnership. The Merseyside duo’s main success was with Seebald, which won the 2003 Queen Elizabeth the Queen Mother Celebration Chase. Some of the pair’s horses have been ridden by leading jockey Tony McCoy, and the venture has increased both football men’s considerable wealth. 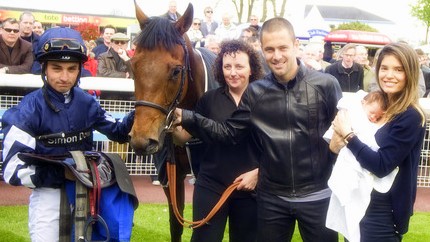 The attacking midfielder has an interest in horse racing and has four race wins in his ownership career. Frequently seen at race venues with wife Carly and daughter Ruby, the now Lille playmaker will find it more difficult to organise affairs on the paddock whilst he is playing in France. 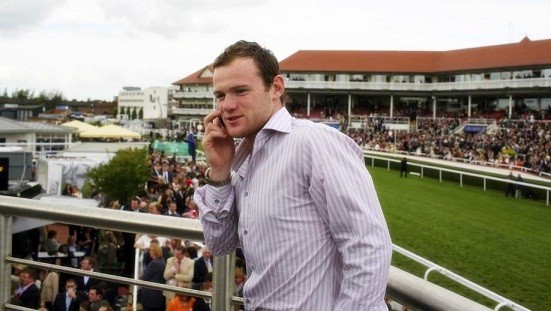 The England forward has followed club team-mate Michael Owen in buying a racehorse, which will be trained by Tom Dascombe also and stay at Owen’s stables. Rooney’s wife Coleen is a regular attendee at the races, and has been pictured at the Grand National for the last couple of years. 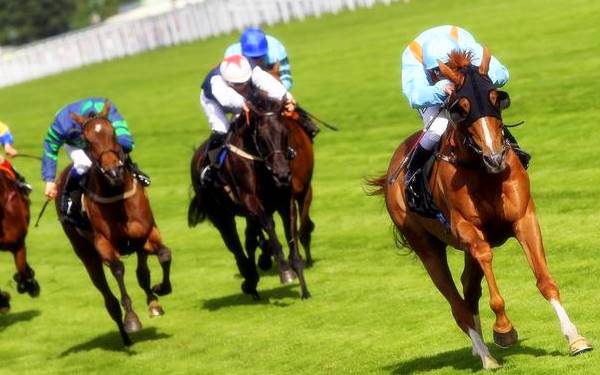 The issue of footballers and gambling is one that rears its ugly head on a semi-regular basis, and generally the players’ vice is horse racing. Former Liverpool and Scotland defender Dominic Matteo admitted to spending over £1 million on betting on the races, whilst the likes of John Terry, Wayne Bridge, Scott Parker, Keith Gillespie Michale Chopra, Matthew Etherington, Steve Claridge and Paul Merson have all admitted losing huge sums of money in racing betting.