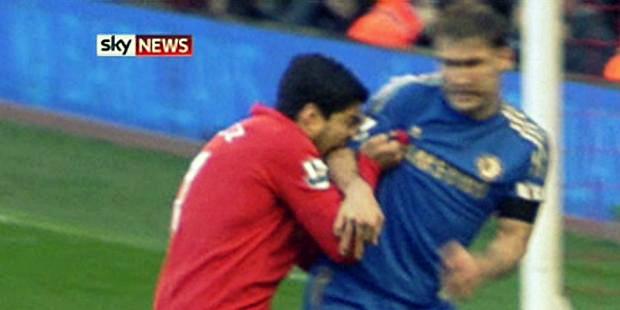 The FA have slapped Liverpool striker Luis Suarez with a 10-match ban following his bite on Chelsea defender Branislav Ivanovic during the 2-2 in the Premier League. Remember, Suarez has already served an 8-match ban in 2011 after racially abusing Patrice Evra.

The Anfield ace is the latest in a long line of players to feel the wrath of the authorities; here are the top football bans in recent times.

After being shown a red card for elbowing Carlos Tevez, Barton was found guilty of trying to knee Sergio Aguero and head-butt Vincent Kompany. These additional two charges of violent conduct, added to the dismissal, have resulted in a 12-match ban for the former Newcastle man, and put his career at the London club at risk.

The mercurial French attacker was given a nine-month worldwide ban from the game in 1995 after his famed kung-fu kick on Crystal Palace fan Matthew Simmons at Selhurst Park. The Manchester United forward was also ordered to complete 120 hours of community service after the shocking act.

Fiery Sheffield Wednesday forward Paolo Di Canio was on the sidelines for 11 matches after pushing referee Paul Alcock to the ground in September 1998. After being dismissed in a league fixture against Arsenal, the Italian pushed the official to the deck, and was also handed a £10,000 fine for the act of petulance.

Even though Luis Suarez played a sensational part in bringing back Liverpool from the brink of defeat and earning a crucial point against Chelsea, his performance was overshadowed by his unusual assault on Branislav Ivanovic. After apologising to the Serbian defender and being fined by the club, Suarez was issued a 10-match ban by the Football Association.

Keegan and Bremner were both on the sidelines for 10 matches after coming to blows in the 1974 Charity Shield between Liverpool and Leeds. The pair were involved in a fight on the hour mark of the game, and both dismissed.

Southampton man David Prutton was given a ten-match ban for shoving referee Alan Wiley after his dismissal against Arsenal in the Premier League in 2005. The Saints midfielder was also handed out a £6,000 fine.

The Arsenal midfielder was given a nine-match ban for punching Glenn Cockerill in October 1998, breaking the Southampton man’s jaw. Davis was sent off and ordered to pay a £3,000 fine by the FA.

The Middlesbrough player was banned for a year in 1915 when he refused to leave the field of play after being sent off against Oldham; the game had to be abandoned with 35 minutes remaining.

The Australian goalkeeper was banned for seven months after testing positive for cocaine in 2003. Chelsea terminated his contract after the scandal.

The Manchester United defender failed to show up for a drugs test and was duly handed an eight match ban in September 2003.

The Liverpool forward was found guilty of racially abusing Manchester United’s Patrice Evra in a Premier League clash between the two in October 2011. After a drawn-out investigation the FA handed down an eight-match ban for the Uruguay international and gave him a £40,000 fine.

The Juventus midfielder and Lazio defender had their bans for testing positive for banned substance nandrolone reduced from five months to four months in May 2001 and January 2002 respectively.

The Aberdeen striker was effectively sent off three times in the first-half of a 5-0 defeat to Dundee United in 1997. Windass was dismissed for two bookable offences, abused the referee and ripped out a corner flag in the SPL fixture.

The aggressive Manchester United midfielder was handed a five-week ban in October 2002 for comments made in his autobiography concerning Alfie Inge Haaland. The Irishman was also fined £150,000.

The Wimbledon midfielder and now movie star Jones was handed a six-month ban in November 1992 and fined £20,000 for his comments glorifying football violence.

The Manchester City defender was banned for eight matches after a sickening elbow on Portsmouth’s Pedro Mendes. The Portuguese midfielder was knocked out cold and suffered a seizure after Thatcher’s challenge in August 2006.

Barton was given a 12 match ban, later six of which were suspended, for assaulting Manchester City team-mate Ousmane Dabo in training. Barton was charged with assault, given a four-month suspended jail sentence and fined £25,000.

The Manchester City central defender was given a six-month suspension for failing a drugs test in March 2011. The Ivory Coast international later claimed that he has taken one of his wife’s diet pills. 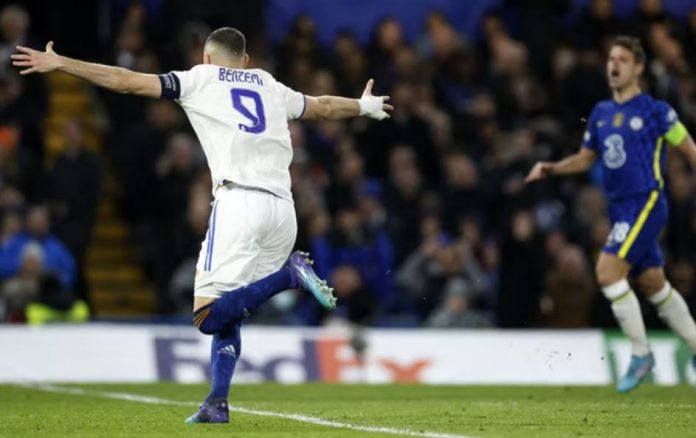 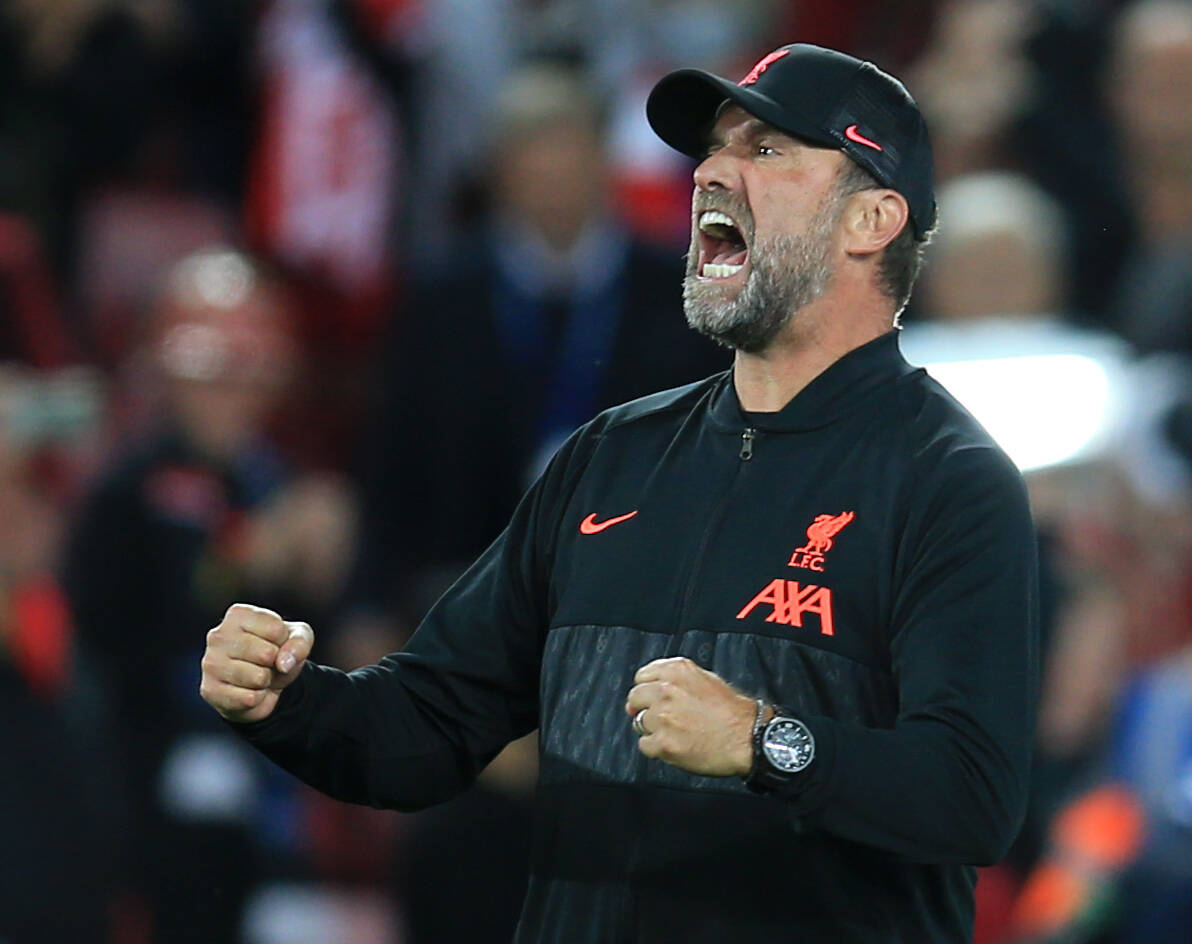