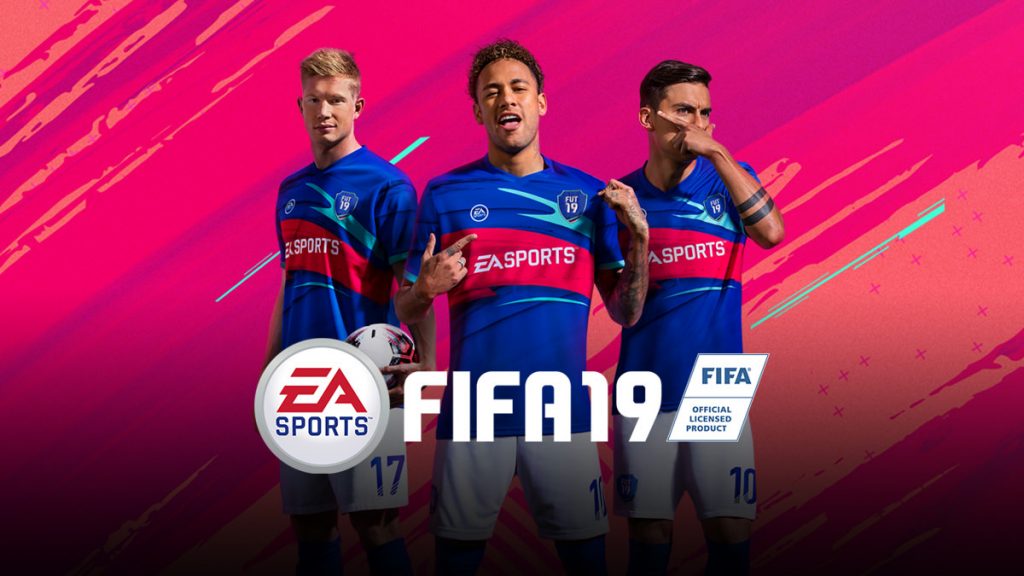 FIFA 19 is due to be released on 28 September this year and FIFA franchise fans are already raving about their experience from a closed demo code for the test.

EA Sports have selected a host of users to participate in the FIFA 19 Closed Beta test and they have the chance to play the game and test out the latest features before anybody else.

The FIFA 19 demo is expected to come out on 14 September, two weeks before the final release.

One of the most popular game modes in FIFA is the career mode. Who doesn’t want to pick a team and build a dynasty?

In order to build a club sustainably, one needs to focus on recruiting youth, developing them as opposed to signing readymade stars all the time. The FIFA editions of the past have identified several wonderkids like Bellerin, Laporte, Alli, Dembele and Gimenez in the past and FIFA 19 promises to bring out more world-class young talents in the game.

Previously identified talents like Alli and Gimenez are now star players at Tottenham and Atletico Madrid. They are regarded as one of the best players in the position right now. Even the likes of Bellerin and Laporte are worth a lot these days.

Here at Sportslens, we bring you a list of the FIFA 19 Wonderkids and the best FIFA Wonderkids XI.

Let us look at the best-possible starting XI you can put together out of the most talented under-21 players available in FIFA 19.

Players must be 21 or younger.

Only potential OVR will be considered.

Gianluigi Donnarumma is already making his mark for the AC Milan first team. Donnarumma’s talent and maturity belie his years and with his world-class potential, he is our top pick for the goalkeeping spot.

Ajax defender Matthijs De Ligt is one of the best young defenders around and he has all the tools to develop into a world-class centre-back for years to come. He had a potential of 89 last year and it will be interesting to see his development in FIFA 19.

Tottenham defender Davinson Sanchez is another player with World Class potential. Already a starter in the Premier League, the former Ajax man had a potential of 88 last year. He is only going to get better with time.

Leverkusen right-back Benjamin Henrichs is one to look out for in the game as well as reality going forward. The highly talented fullback is a world-class talent who is making his mark in the Bundesliga. He had a potential of 86 last year and he should get better in FIFA 19.

Ryan Sessegnon was one of the best players in the Championship last season and the young Fulham left back is very highly rated in the game as well. His pace and flair make him the ideal attacking full back. Sessegnon had a potential of 85 last year and that is only going to get better in FIFA 19.

Wolves midfielder Ruben Neves is perhaps the best central midfielder of his age right now. The Portuguese magician made a sensational start to life in the Premier League over the weekend and he has proven himself in the game as well. Neves was a player with a huge upside in FIFA 18 and he is likely to get better in the next version of the game.

Monaco midfielder Youri Tielemans is another midfielder who has been attracting a lot of plaudits over the years. The Belgian played in this summer’s World Cup as well and he is set for a big future. With a potential of 90, he is one to look out for.

German midfielder Kai Havertz has been gathering a lot of plaudits for his performances in the Bundesliga lately and he will be one to watch out for in the near future. The 18-year-old right winger is was rated 77 in FIFA 18 and he has the potential to be a superstar in the game.

Kylian Mbappe has just helped his country win the World Cup. The PSG winger is on another level compared to the players of his age. The former Monaco star is already being compared to greats like Ronaldo and he is perhaps the best wonderkid in the game right now.

Ajax striker Kasper Dolberg is already making a name for himself in the Dutch League. The highly-rated youngster has world-class potential in the game as well as in reality. The 20-year-old bagged 20 goals for the Dutch side last season and he is one of the best young strikers you can buy right now.

Manchester United striker Marcus Rashford remains an elite talent. Already an England international, Rashford has been handed the number 10 shirt at Old Trafford as well. He is one of the best young forwards money can buy.

These are some of the best youngsters you can buy in FIFA 19 in their respective positions.