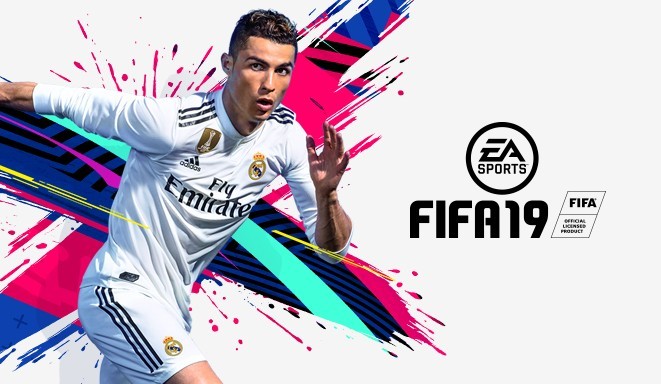 FIFA 19 is only a few months away from being released and the latest FIFA 19 trailer revealed by EA Sports has added to the anticipation and excitement amongst the fans of the game.

Already one of the most popular games on the planet, FIFA is about to get even better. EA Sports have been working hard to improve the experience even more.

EA revealed during E3 2018 in Los Angeles that FIFA 19 will be released on September 28 this year. The latest instalment of the iconic football franchise will be available on PS4, Xbox One, PC and Nintendo Switch.

Apart from the obvious improvisations in gameplay, EA have announced a major addition to this year’s instalment.

FIFA 19 will feature the UEFA Champions League. Pro Evolution Soccer is reaching the end of its 10-year deal with UEFA and EA Sports have struck a deal to include the competition in FIFA 19.

Another addition to this year’s game will be the dynamic weather. This means that the weather will now directly affect the players during a match. Players are likely to tire in hot and humid conditions. Similarly, they are more likely to slip in rainy weather.

Therefore, users will need to alter their strategies depending on those conditions.

Furthermore, perfectly timed through passes, timed finishing and improved first-touch are some of the other improvements in FIFA 19.

Real Madrid superstar Cristiano Ronaldo and PSG’s Neymar have been announced as the cover star for this edition of the game.

Last year the FIFA 18 demo was launched two weeks before the release of the game and therefore we can expect a similar time frame this year for the FIFA 19 demo as well.

Judging by the options from last year, the likes of Manchester City, Manchester United, Chelsea, Real Madrid, Atletico Madrid, Juventus, Bayern Munich, PSG, LA Galaxy and Toronto FC should be available to play in the demo version of the game.