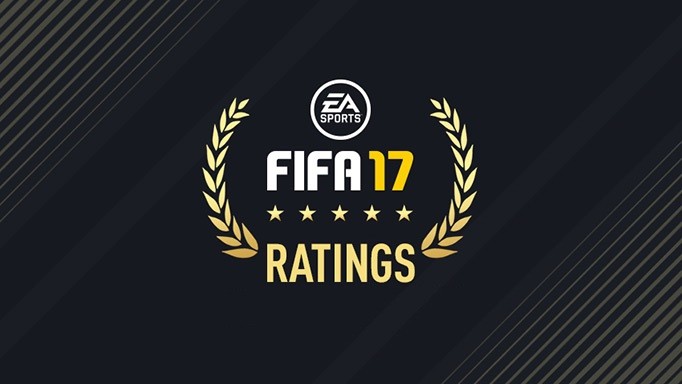 The FIFA 17 demo is all set to be released later today and the full version of the game comes out on the 29th of September worldwide (27th in the US).

One of the best things about FIFA is the opportunity to pick your club, develop the team and build a dynasty with your preferred footballers.

And in that case, it is important to build a sustainable side by investing in youth players.

Here at Soccerlens we bring you a list of the FIFA 17 Wonderkids and the best FIFA Wonderkids XI.

Let us look at the best-possible starting XI you can put together out of the most talented under-21 players available in FIFA 17.

The AC Milan keeper is already making his mark for the first team.

Donnarumma’s talent and maturity belie his years and with a potential of 88 in FIFA 17, he is our top pick for the goalkeeper spot.

Hector Bellerin is already one of the best-attacking right-backs in England.

The Arsenal defender is a man in demand and is being looked at by the likes of Barcelona.

The Chelsea defender has already established himself as a key member of the first team and is expected to develop into a world-class centre-half in future.

The German defender is rated as one of the best young talents in world football.

His powerful presence and ability to organize a back four has already attracted the interest of several European heavyweights.

The England defender has been on this list since FIFA 13.

Dele Alli had a fantastic debut season in the Premier League with Tottenham last year.

The England midfielder is one of the best young players in his role and is an easy choice for our best Wonderkids XI.

Renato Sanches has been a revelation for Portugal in the Euros this summer.

The former Benfica star was a man in demand and ended up joining Bayern Munich. He is one of the best box-to-box midfielders of his age.

Every midfield needs a calm and composed controller. The Gladbach midfielder was close to joining Liverpool this season.

The German midfielder has a potential overall of 88 and completes our midfield three alongside Alli and Sanches.

All three players have proven themselves for top clubs so far and are a lethal combination of pace, trickery, and finishing.

Finally, here are the top five Wonderkids from every position in FIFA 17.