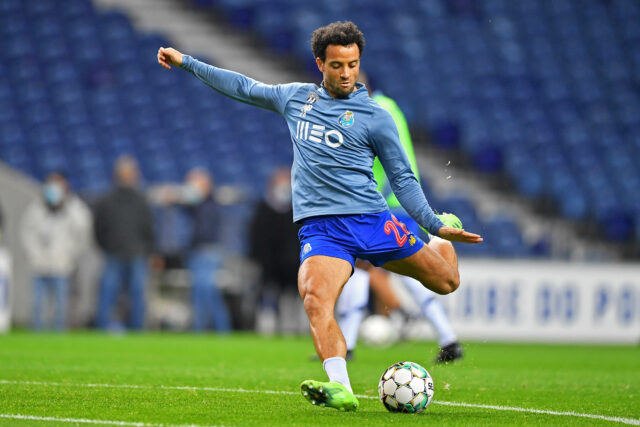 Popular Italian journalist Fabrizio Romano has claimed that Felipe Anderson is close to returning to his former club Lazio.

Romano has stated that it’s a ‘done deal’ and that Anderson will arrive in Rome shortly.

The agreement between West Ham and Lazio has been reached, where West Ham will receive 50% of the transfer fee for any future sale.

The Brazilian joined West Ham in 2018 from Lazio for a club-record £36 million deal, signing a four-year contract.

However, he has failed to make an impact at the London club and fell out of favour when David Moyes’ returned to the club as manager.

The 28-year-old spent last season on loan at Porto, where he played only 10 times in all competitions.

He is not in Moyes’ first-team plans, and the club have decided to offload him permanently.

Anderson spent his best years at Lazio and will be looking to reignite his career at the Serie A club.

It’s a shame how things have worked out for Anderson at West Ham.

Losing him for free would have been a catastrophe for West Ham – at least his £85k-a-week wages will finally be off their books.