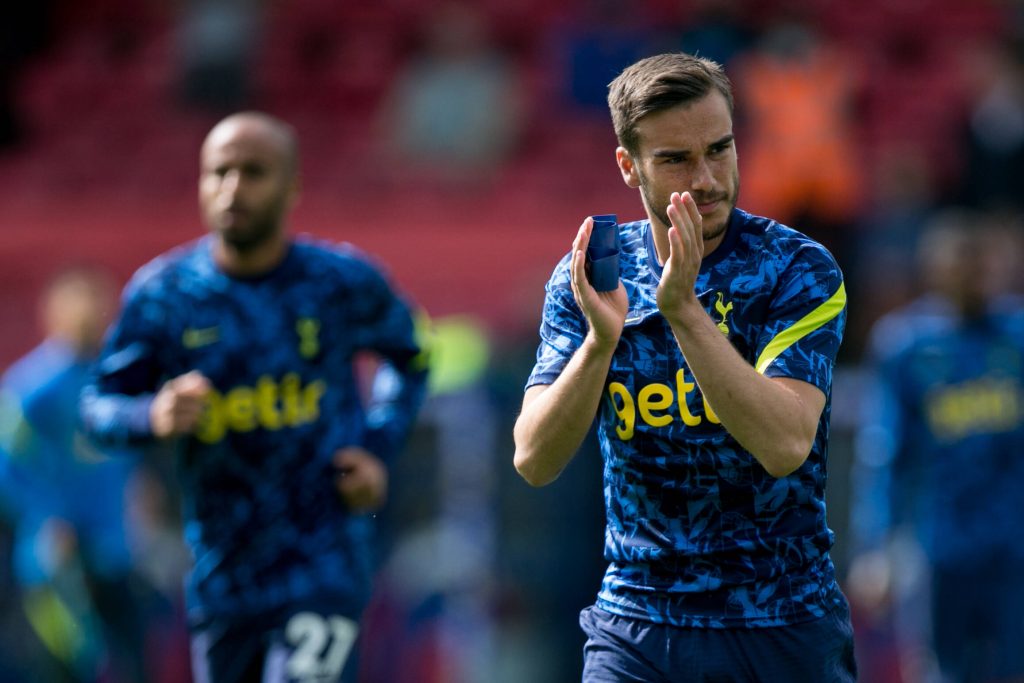 Tottenham Hotspur midfielder Harry Winks was reportedly targeted by Aston Villa and Everton this summer, but he decided to stay on.

The 25-year-old midfielder, who made his first start for Spurs this season against Crystal Palace, dropped down the pecking order at the north London club under Jose Mourinho.

Nuno Espirito Santo was also willing to offload him this summer, with two clubs – Villa and Everton – reportedly wanting to sign him.

According to reports from The Times, Winks opted against pushing for a fresh start this summer. Spurs were open to offers for him but at the same time, they slapped a £40 million price tag on him.

Both Villa and Everton, eventually, refused to pursue their interest in the England midfielder.

Spurs fans have taken to Twitter to express their reactions after the news broke out. Many feel that Winks is certainly not worth £40m considering how badly he has performed in the past 12 months.

So we don’t want Winks but value him at £40m

We want Traore but value him at £30m

Can people not see the problem here?

If true then absolutely ridiculous. Obviously there’s a cost in a player even if they come through the ranks, but 25m would have been great business

I'm sorry, but how is Winks worth £40 million. He's at best a £20 million player. No one is going to pay that. He's so ponderous & risk averse. All sideways & backwards. Unaware of pressure & his 1st touch under pressure is woeful.

Given the decline in his performances over the last 2 to 3 years asking 40m is crazy. I doubt we'd get more than 15m for him.

Levy is ruining this club.

Look, I know winks really wants to play for Tottenham but he is not good enough!

Winks will be hoping to make a strong impact under Nuno, but the Portuguese won’t be too impressed with his performance against the Eagles.

Known for his ability of ball retention and playing out simple passes, Winks brings something extra to the side. However, he lacks the desire to run with the ball into dangerous areas and thread out key passes.

Winks was a good fit in Mauricio Pochettino’s system but unless he adapts his game to Nuno’s requirements, his future at Spurs looks far from certain in the long run.