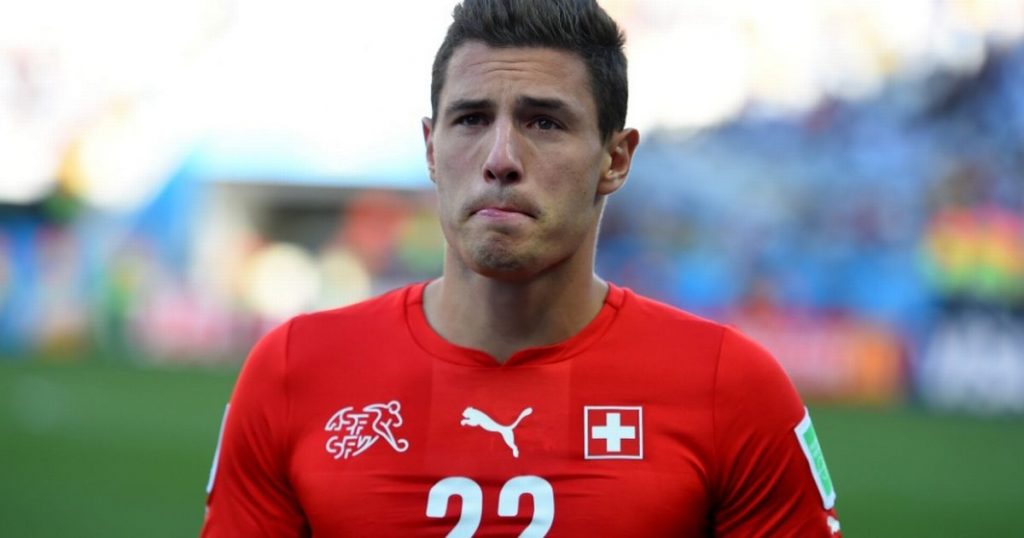 Celtic have been linked with a move for Switzerland defener Fabian Schar in the summer transfer window.

According to reports from Spanish outlet El Desmarque, Schar is expected to leave Deportivo La Coruna in the summer after the club went down into the second tier of Spanish football.

Schar has a relegation release clause which stands at £3.5 million. Celtic are reportedly keen on signing him, and at that price a move for him is a no brainer.

The 26-year-old is a regular member of the Swiss national team, and has made 40 appearances for his country.

Given how inflated the market is, if Celtic can land Schar it would represent a massive coup for them.

Schar put up an impressive performance against Brazil as Switzerland drew 1-1 last Sunday. He was rock solid throughout the match, and if that performance is anything to go by, Brendan Rodgers shouldn’t hesitate to move for him.

He is a solid defender with a wealth of experience under his belt. He would be a great addition to the Celtic squad and if the Bhoys can sign him at that price, it would represent a masterstroke signing from Rodgers.