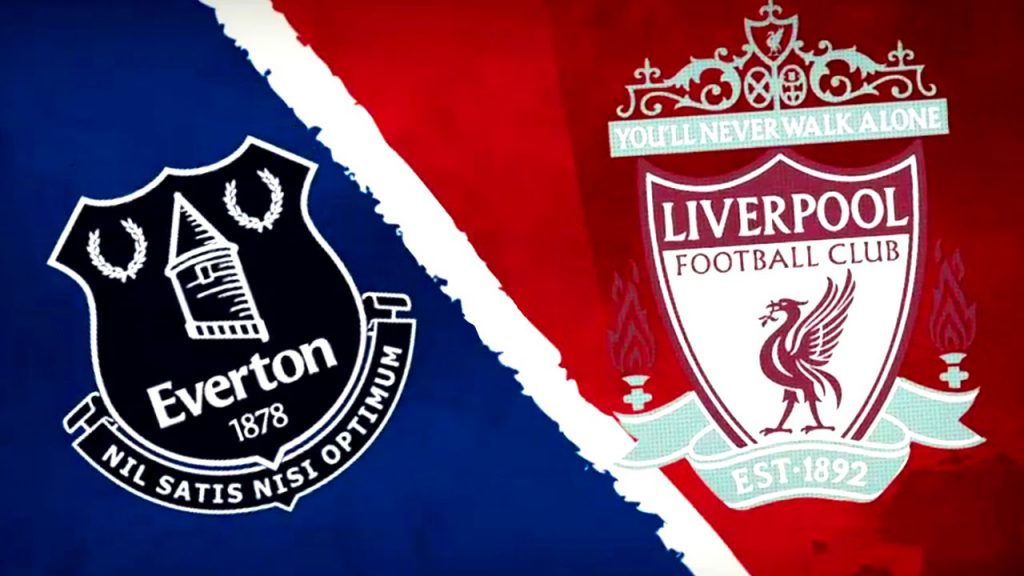 Everton host Liverpool in the Merseyside derby later today and the Blues will be looking to end their poor record against Liverpool with a win at Goodison Park this afternoon.

The Reds are struggling with injury issues right now and they are likely to rest several key players keeping the Champions League game against City in mind. This could be a great opportunity for the hosts to get one over their rivals.

Allardyce’s men have been inconsistent all season but they will be motivated for this game. The hosts are without a win in the last 16 Merseyside derbies in all competitions and the home fans will be expecting a big performance here.

The home side will be without the likes of Mason Holgate, Eliaquim Mangala, Gylfi Sigurdsson, Maarten Stekelenburg and James McCarthy due to injuries.

As for Liverpool, Jurgen Klopp’s side is plagued with injuries right now and the visitors will be without some of their key players. Emre Can, Joe Gomez, Mohamed Salah, Joel Matip and Adam Lallana are all ruled out.

Here are the confirmed starting lineups for today’s Everton vs Liverpool game.

Who could be the difference for us today? #EFCmatchday pic.twitter.com/vssipi7POY