Everton manager Ronald Koeman is looking to sign a keeper this summer and the Merseyside outfit are expected to make a move for the Gent star Lovre Kalinic.

According to the Croatian media, the Toffees are preparing a €20m offer for Lovre Kalinic.

The 27 year old joined Gent earlier this year and it will be interesting to see whether the Belgian outfit sanction a sale for him just yet.

As per the report, Gent want to hold on to the player but they are considering the offer. The Belgian outfit are also looking for a replacement. 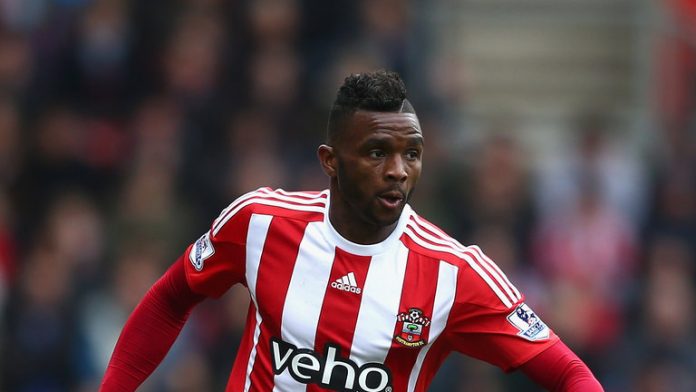 In other news, Koeman is closing in on a move for the Southampton defender Cuco Martina.

The former Twente defender is out of contract this summer and Koeman wants to sign his former player on a free transfer. The Dutch manager was the one who brought Martina to St Mary’s in 2015.

The 27-year-old can play as a right-back, a centre-back and a defensive midfielder. His versatility could be useful for the Toffees next season. However, he is in no way an upgrade on Coleman. The Southampton defender is very clumsy on the ball and is simply not good enough to start for a side with European aspirations.