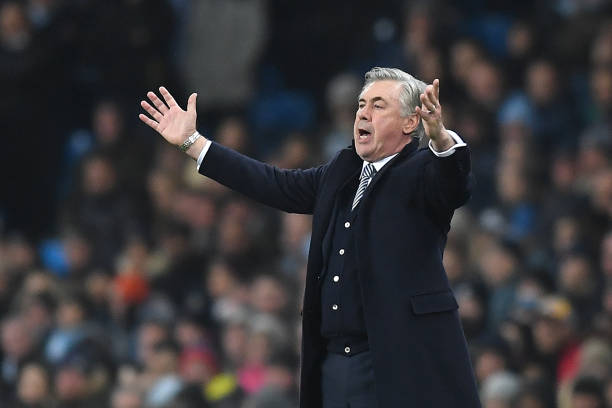 According to reports from The Sun, Everton boss Carlo Ancelotti is looking to sign Alex Meret from Napoli in the January transfer window.

The Italian boss is reportedly unhappy with the performance of Jordan Pickford and wants to replace him.

The report claims that Ancelotti has run out of patience with the England goalkeeper, and has ordered the Everton board to sign him a suitable replacement.

While the Toffees boss is keen to strengthen his team across all areas of the pitch, signing a goalkeeper is a ‘top priority’ for him at the moment.

Meret joined Napoli in the summer of 2018 from Udinese for a reported fee of £30 million (€35 million). He is a highly-talented young goalkeeper who has played under Ancelotti.

The 22-year-old has played across all youth levels for his country and last year made his senior debut for Italy under Roberto Mancini in a 9-1 home win over Armenia.

However, according to Sky Sports (transfer blog; 15:55), Ancelotti has rubbished newspaper reports that he wants the club to sign a new goalkeeper to replace the England goalkeeper.