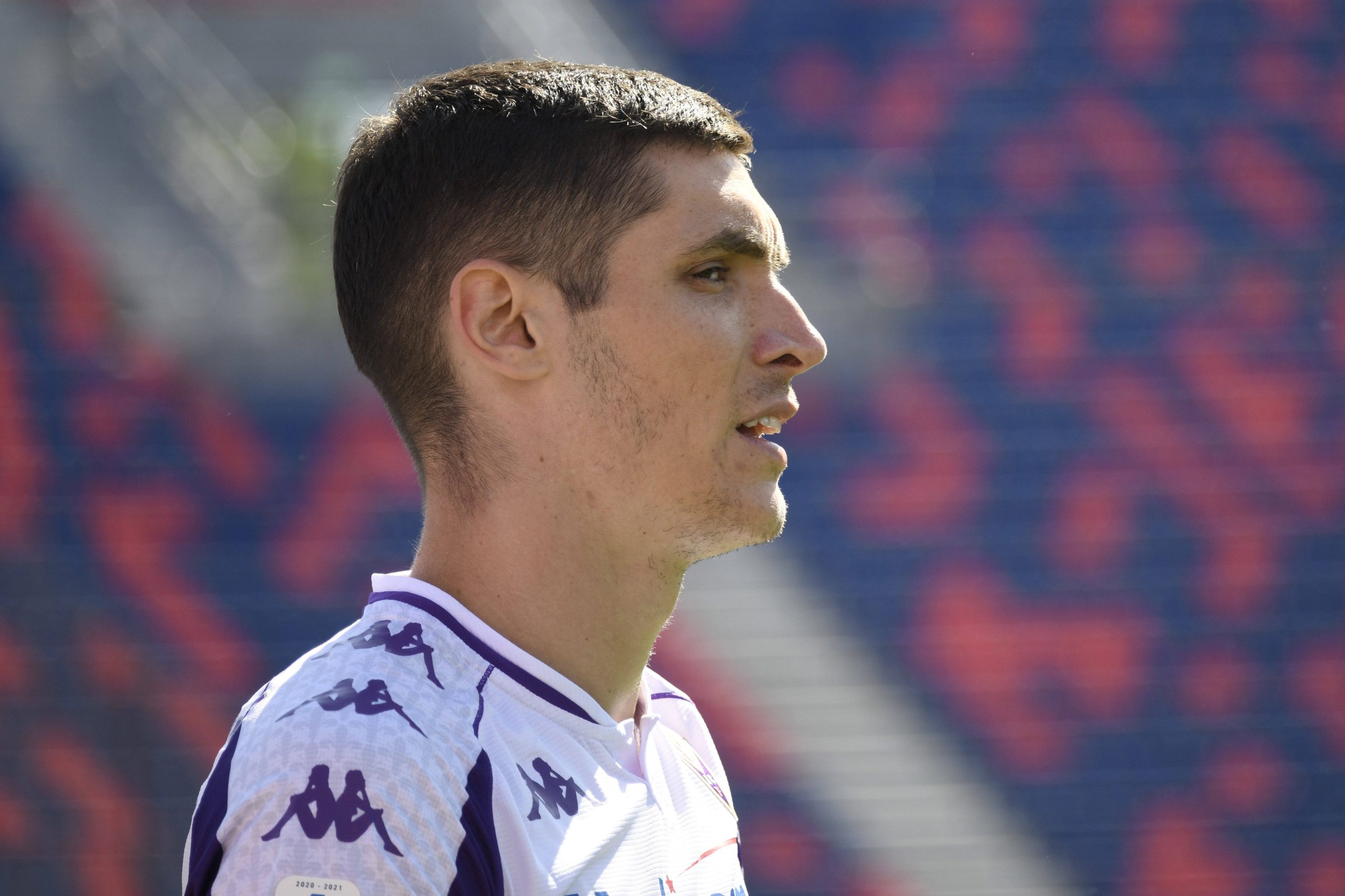 Nikola Milenkovic has been linked with a move away from Fiorentina in recent months.

Calciomercato believes that Everton, Tottenham Hotspur and West Ham United are all in the race to sign the defender.

Fiorentina are hoping to recoup around €30 million for the 23-year-old, and that could represent decent value for the three Premier League clubs.

Milenkovi has been very impressive in Serie A, and he could develop into a quality defender in English football.

SL View: Milenkovic would fit right in at all three clubs

Davinson Sanchez is expected to be on his way out of Spurs this summer, and Milenkovic could be his direct replacement.

Meanwhile, West Ham will also have to find a quality long term partner for Issa Diop.

As far as Everton are considered, they have two impressive centre-backs in Michael Keane and Yerry Mina.

However, the Colombian is unreliable in terms of fitness, and Carlo Ancelotti must look to add more depth to the position.

The chance to play in the Premier League is often tempting for players, and it will be interesting to see if Milenkovic is keen on a move to England.

The player has a contract until the summer of 2022, and his suitors will be hoping to snap him up for less than the reported €30m asking price this summer.