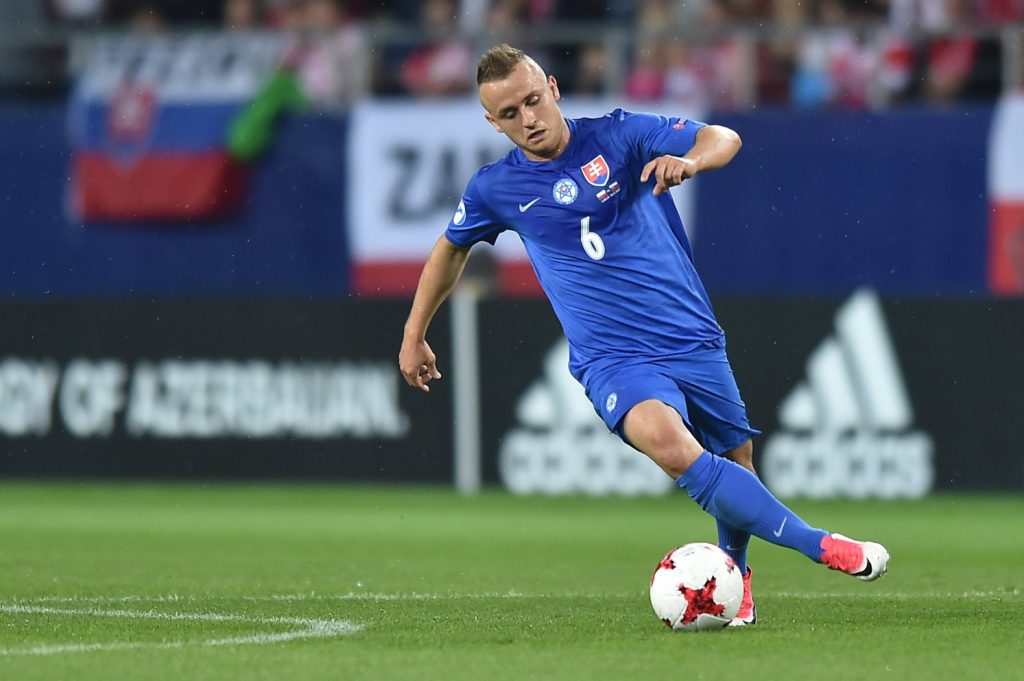 Celta Vigo midfielder Stanislav Lobotka has been linked with a move away from the club this month.

According to reports from France, the likes of Everton, PSG and West Ham are monitoring the player.

However, Lobotka wants to join West Ham United in January because of his desire to work with Manuel Pellegrini.

Pellegrini is a very reputed manager around Europe and Lobotka’s situation is just an example of his pulling power.

West Ham certainly need to add to their midfield and it will be interesting to see if they make a move for Lobotka in the remaining days of the January window.

They certainly have the means to land the La Liga midfielder this month.

The fans will be delighted to hear that the player is keen on the move. West Ham just need to find an agreement with his club now.

Lobotka is not the only Celta Vigo player being linked with a move to the Premier League and West Ham United in particular.

Highly talented forward Maxi Gomez is thought to be a target for the Hammers as well.