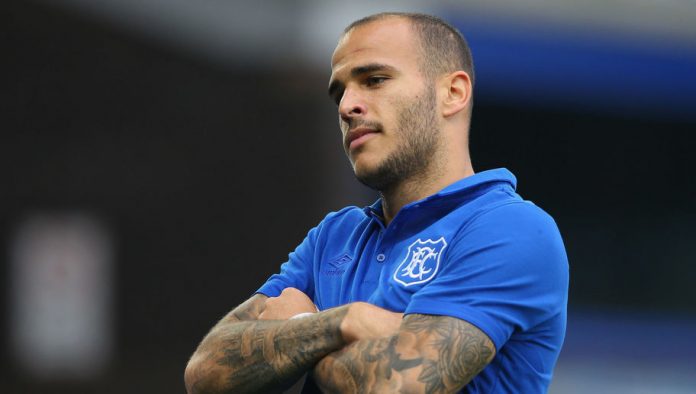 Everton striker Sandro Ramirez is determined to leave the club this summer. The former Malaga forward is currently on loan at Sevilla and he wants to stay there permanently.

Everton signed him as a replacement for Lukaku in the summer but the Spaniard struggled to adapt to English football and he left after scoring just one goal in 15 appearances for the Toffees.

It will be interesting to see whether they are willing to cut their losses on the player just yet. The player has revealed (via Liverpool Echo) that Everton refused to include an option to buy in his loan deal but he wants to continue in Spain.

Sandro has also revealed that he will speak to Everton about his transfer desire and that he has already made up his mind.

Sandro said: “I would like to stay next season, I have it clear. It is a competitive and demanding club. I will speak with Everton to tell him that I want to continue. In mid-January my representative told me that Sevilla was interested, I had it very clear, I wanted to leave Everton and come here. The contract here was solved quickly, but with Everton, the negotiation was very hard. I spoke clearly with the Everton board and I told them that I wanted to come to Sevilla. They did not let me put the option to buy, I wanted to go out and play at Sevilla and I accepted it.”

The 22-year-old was signed for a fee of £5.2m last summer and Everton will look to recoup all of it if they are forced to sell the player at the end of this season.

It is evident that Sandro is not interested in playing for the Toffees and therefore it is best for all parties to allow a permanent transfer and move on.