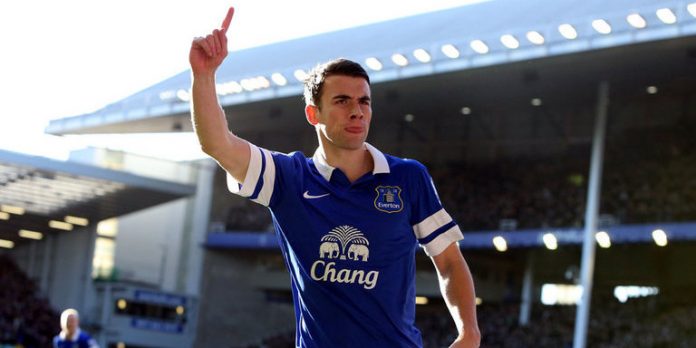 Sam Allardyce has handed a massive injury boost to the Everton fans.

The Everton boss confirmed that star defender Seamus Coleman has returned to training. The Republic of Ireland international was sidelined for 10 months after he broke his leg playing for his country.

Allardyce said: “Seamus Coleman is due back. He has started training.”

Coleman is one of the best right backs in the league and his return could not have been better timed.

The 29-year-old has made over 200 appearances for Everton since joining from Irish side Sligo Rovers in 2009. Everton fans will be delighted with the news that the defender could be back on the pitch soon.

Everton have rediscovered some form since the arrival of Allardyce and the Toffees are on the way up. Coleman will certainly help them secure a top-seven finish and end the season strongly.

The Toffees will be looking to add to their squad this month and Allardyce is apparently keen on signing the likes of Jean Michael Seri. Everton have already signed the Turkish striker Cenk Tosun in January.