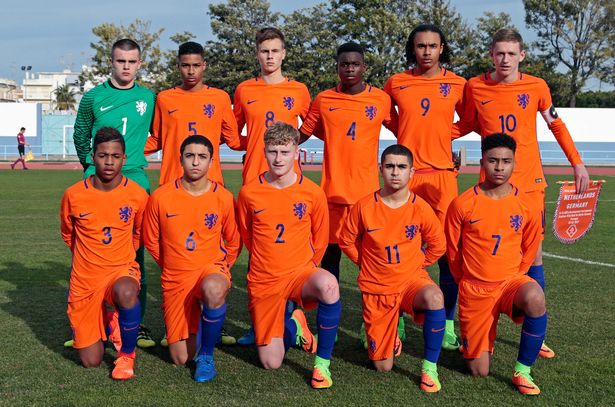 Premier League outfit Everton have been very active in the transfer market this summer and it seems that the Toffees are closing in on yet another signing.

According to Daily Mirror, Ronald Koeman’s side are set to sign the Feyenoord striker Joshua Zirkzee.

The young attacker is a target for Arsenal and Manchester United as well. But Mirror claims that Everton are set to complete the signing of the 16-year-old forward.

The 16-year-old is rated as one of the best young talents in Europe right now and Koeman is the right man to develop him over the next few years. The Dutch manager has an impressive track record when it comes to working with young players.

As per the report, Zirkzee has been on fire for the Feyenoord youth team. The highly rated attacker scored 33 goals in 27 games for his side last season.

Everton are looking to get back to their former glories and therefore Koeman isn’t just looking to add to the first team. They are ready to strengthen their youth set-up as well.

Mirror adds that the player has travelled to England to hold talks with the Merseyside club and the deal could be finalised soon.

The Toffees are expected to sign Newcastle’s Lewis Gibson as well.