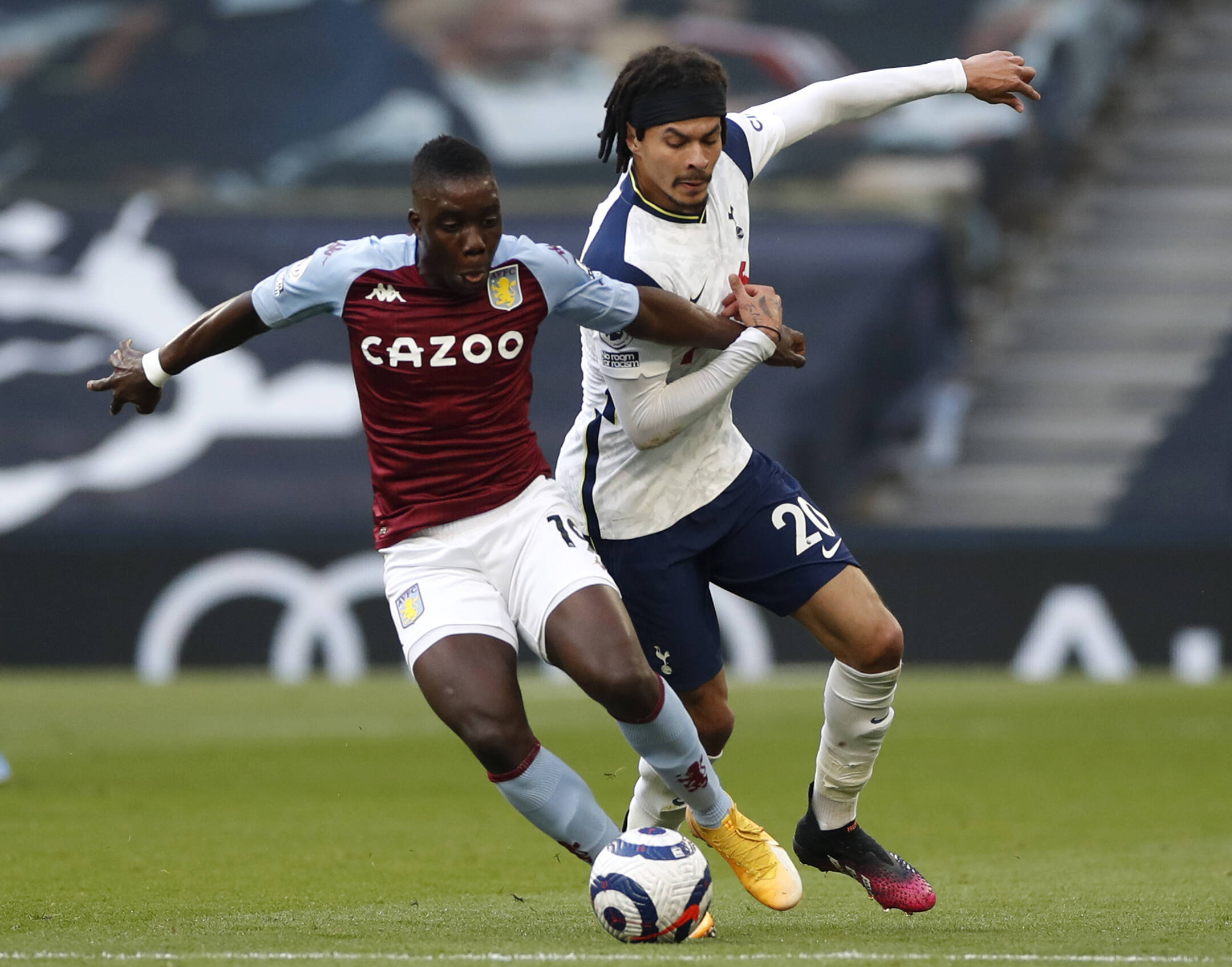 Everton are keen to sign Aston Villa midfielder Marvelous Nakamba this summer, according to a report from The Telegraph.

The Villans signed the 27-year-old from Club Brugges in 2019 for around £11 million (Telegraph).

And it is claimed that the Toffees will have to pay at least that amount if they want to bring the Zimbabwean to Goodison Park this summer.

Rafa Benitez will be very keen to bolster his central midfield ranks at Goodison Park this summer. And the Villa ace could be just the man for the job.

The Telegraph reckon that Rafa is keen to bring the 23-capped Zimbabwe international to Merseyside this summer.

The Villa ace would be a very wise addition for the Toffees.

In 13 Premier League games for the Villans last season, Nakamba averaged 1.7 tackles and 1.3 interceptions per match.

He made 21.9 passes per game on average and recorded a completion rate of 84.2%.

The Villa ace is energetic, athletic and is a real tenacious tackler.

Everton could do with that kind of aggression, bite and tenacity in the middle of the park.

And £11m for the midfielder seems like excellent value for the Toffees.

Read also: Everton could be prepared to sell attacker for £30 million.