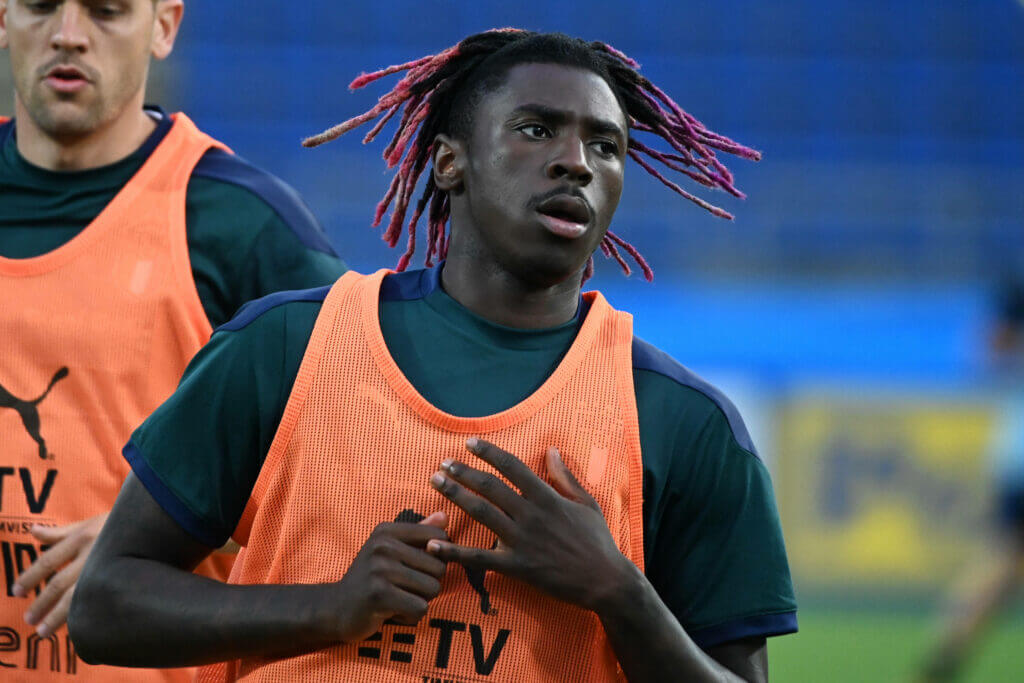 Everton are prepared to sell Moise Kean for £30 million this summer, according to a report from Inter Live.

And it appears as though his time with the Toffees could be nearing an end.

Inter Live claims that Rafa Benitez is willing to let the nine-capped Italy international leave for around €35m (£30m) this summer.

And Inter Milan are reportedly keen to sign the Toffees striker.

Considering his struggles at Goodison Park, Everton getting £30m for him this summer would be a minor miracle.

Rafa has a lot of work to do at Everton this summer.

However, he is fairly well-covered in the attacking department, with Dominic Calvert-Lewin and Richarlison amongst his current options.

Kean just hasn’t produced the goods in the Premier League.

And it is probably in Everton’s and his best interest for him to move on this summer.