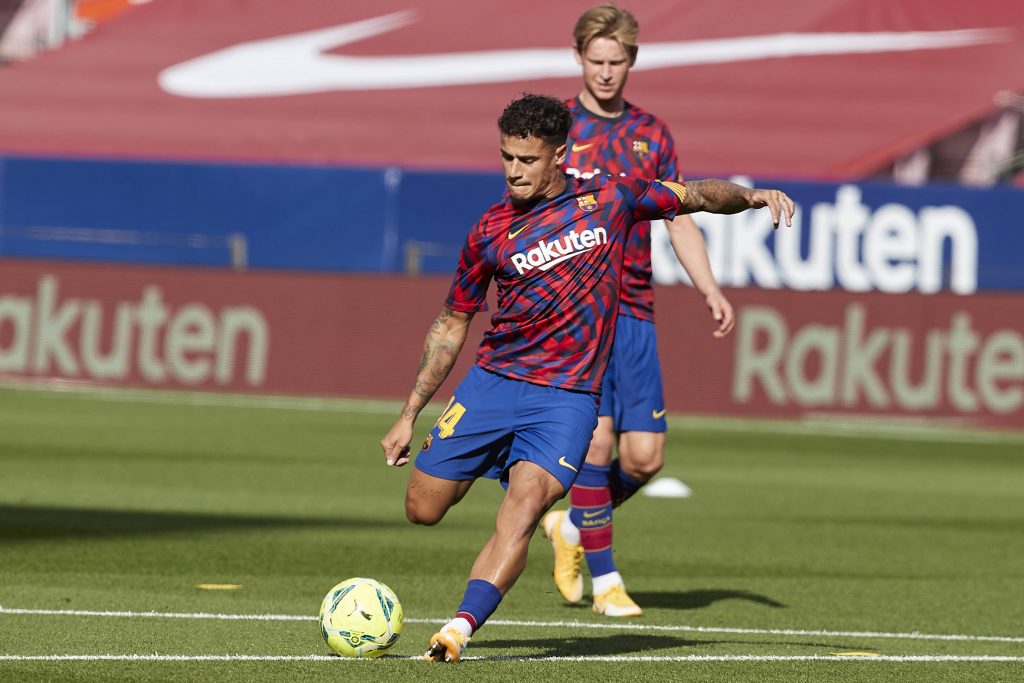 Everton have made an official approach to Barcelona regarding a potential loan move to sign Philippe Coutinho, according to a report from Spain.

New Toffees boss Rafa Benitez is thought to be in the market for more creativity, with James Rodriguez facing an uncertain future at Goodison Park (Liverpool Echo).

It seems as though Everton have their eye on a player who is very well known on Merseyside.

Fichajes reckon that Rafa Benitez has asked the Toffees board to move for the former Liverpool ace.

The Brazilian left the Reds for Barca way back in January 2018 for a whopping £142 million (BBC).

The 29-year-old, who earns around £190k-a-week at Camp Nou (Mundo Deportivo), has struggled badly since joining Barcelona.

He hasn’t been the right fit for the Catalan giants and vice-versa.

Coutinho has racked up just 23 goals and 14 assists in 90 games for Barcelona.

He has just two years remaining on his current deal at Camp Nou, and his future looks bleak with the La Liga giants.

Barcelona also need to pay Liverpool another €18m (Marca) after Coutinho completes 100 games with the club.

With the player out of favour at Camp Nou and a need to generate revenues, there’s every chance he will leave this summer.

Coutinho has proven that he has what it takes to produce the goods consistently in the Premier League during his spell with Liverpool.

The South American could be a great signing for Everton, but he could also be a poor one.

It must be noted – a loan move would eliminate the risk for the Merseyside outfit.

Whether the Goodison Park faithful would take too kindly to a former Red rocking up at their place, is another matter entirely.

Read: Everton must spend big if they want to sign Euro 2020 star.