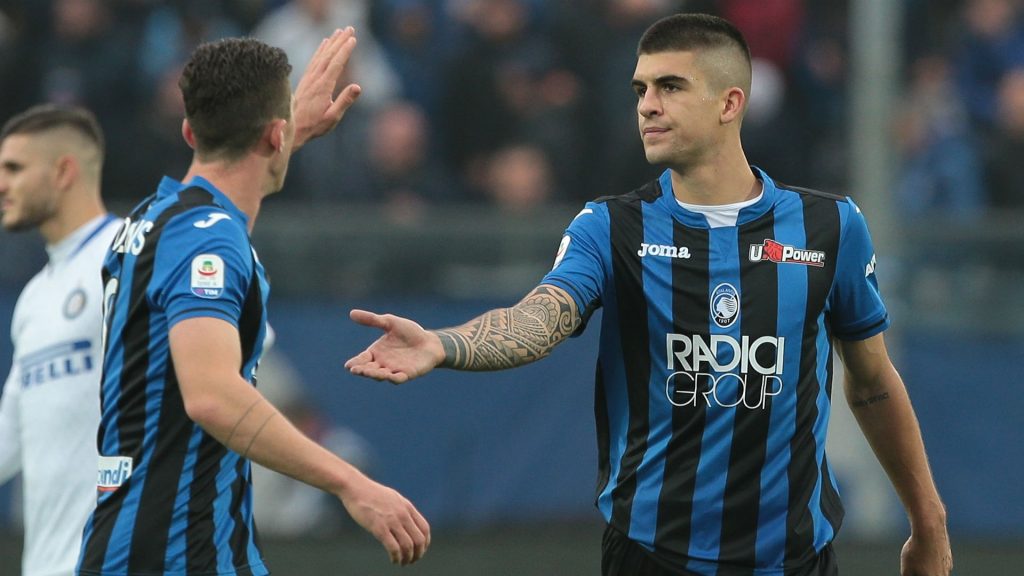 Everton are interested in signing the Serie A defender Gianluca Mancini.

The 22-year-old has impressed for Atalanta this season and the likes of Roma and Inter Milan are keeping tabs on him as well.

According to Daily Mail, Marco Silva is looking to bring in defensive reinforcements and they are considering a bid for Mancini at the end of this season.

Everton could certainly use a centre back next season. Keane has struggled to impress consistently ever since he joined the club and Jagielka is past his peak.

With Yerry Mina the only reliable defender at the club, the Toffees need to invest in a quality defender soon. Defence has been a problem area for Silva and bringing in a talented defender would certainly help Everton.

Mancini is very highly rated in Italy and if he manages to fulfill his potential at Everton, the Toffees could have a star on their hands.

Having said that, if Champions League clubs like Roma and Inter come in for him in the summer, it would be difficult for Everton to convince him.

At this stage of his career, Mancini would probably benefit from staying in Italy. Also, he would get to play for a better club.

It will be interesting to see what happens in the summer if Everton decide to make a move for the youngster.