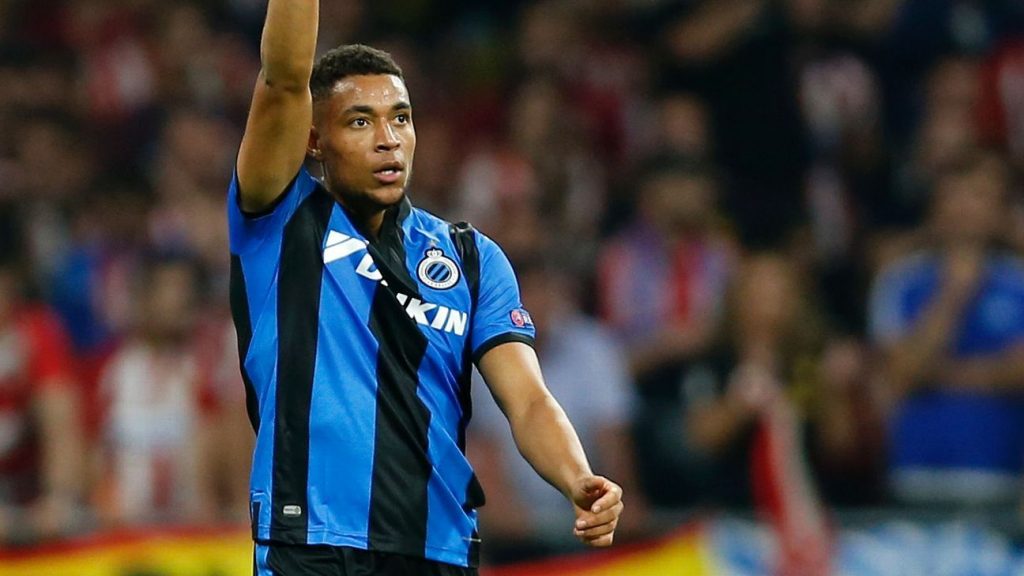 According to Daily Mail, the likes of Tottenham, Liverpool and AC Milan are keeping tabs on the player as well.

The Dutchman was a target for Manchester City in the past as well.

The 21-year-old has been in fine form for Bruges this season and his Champions League displays have caught the eye of the Premier League clubs.

Groeneveld scored a wonder-goal against Atletico Madrid earlier in the season.

Everton could certainly use another winger and Groeneveld should prove to be a wise addition. The player is quite highly rated in Holland and Everton will have to pay up if they want to secure his services.

Apparently, AC Milan have already had a £9million bid rejected for the exciting 21-year-old.

Groeneveld has played as a wing back as well and his versatility will be a bonus for Marco Silva if he joins the Toffees.

The likes of Walcott have failed to impress this season and Groeneveld could form an exciting front three for Everton alongside Bernard and Richarlison.

It will be interesting to see if Everton can persuade Bruges to sell the player in January. The Belgian club are under no pressure to sell and the Toffees must come up with an attractive offer.