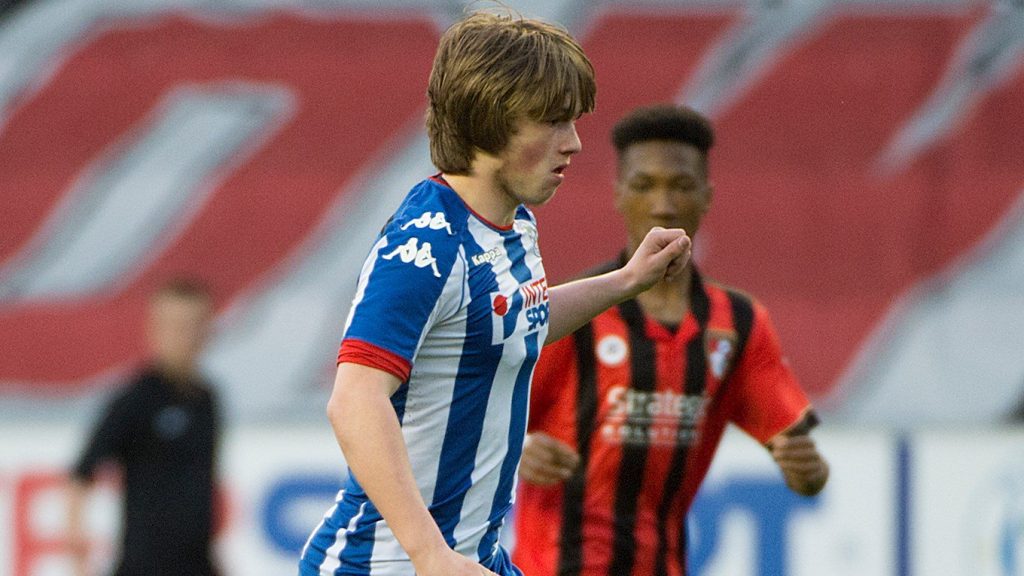 The 16-year-old is rated as one of the finest talents in England right now and the likes of Manchester United and Liverpool are interested in the player as well.

As per ESPN, Everton are lining up a summer move to sign the young forward.

Gelhardt has already represented England at the U15 and U16 level and he is a regular starter for Wigan having joined their U18s as a 15-year-old.

Gelhardt scored twice for England at the Montaigu Tournament in France in April.

Wigan are not willing to sell their prized asset just yet and it seems that Everton might have to pay over the odds to get the 16 year old this summer.

The Premier League clubs are ready to test Wigan’s resolve but the Latics seem determined to keep hold of Gelhardt for now.

It will be interesting to see what the player does when the big clubs come calling for him. If he decides to force a move, there is little Wigan can do to keep him.