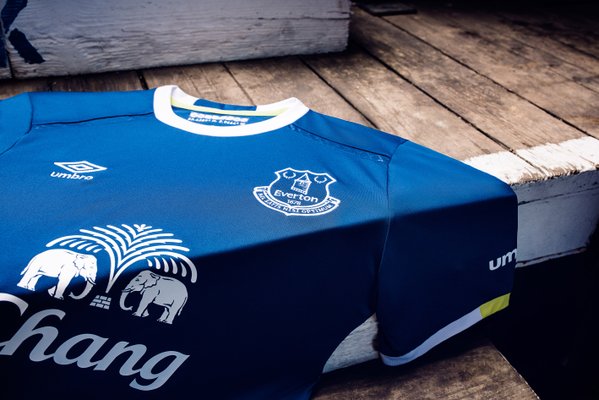 The Toffees are working hard to improve the pool of young talent at the club and they have identified Wright as an ideal addition for their youth team.

Everton released the young midfielder when he was 13 years old but the player has developed very well since then and the Merseyside outfit are keen on re-signing him.

As per the reports, Everton are hoping to land the midfielder when the transfer window opens in January. The likes of Leicester, Spurs and Stoke are interested in signing the teenager as well.

The 17-year-old midfielder joined Blackburn Rovers in 2015 and he is one of the best young talents at the club right now. His performances have attracted a lot of attention and it will be interesting to see whether Blackburn manage to hold on to him in January.

Wright is expected to join up with David Unsworth’s u-23s squad if the move goes through.