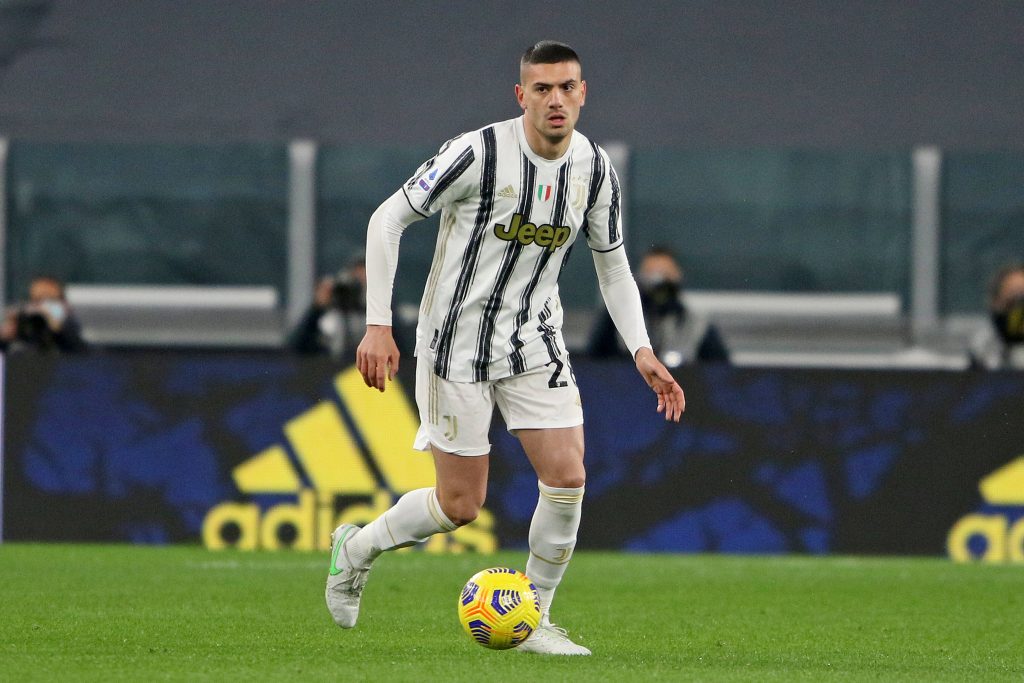 Everton striker Moise Kean has been linked with a move away from Goodison Park at the end of this season, and the club may be willing to cash in on him.

The youngster is currently on loan at Paris Saint-Germain but could return to former club Juventus this summer.

According to Gazzetta dello Sport (translated by Sportwitness), the 21-year-old would cost around €50 million, but the Italian club may use one of their fringe players to lower the fee.

Everton manager Carlo Ancelotti is believed to be interested in signing Merih Demiral in a player-plus-cash exchange deal.

SL View: Kean – Demiral exchange will be ideal for all parties

Everton need a quality young centre-back especially given the inconsistency and the injury problems of Yerry Mina.

Demiral is highly talented, but he is yet to hold down a regular starting berth for the Italian side.

A move to Everton would allow him to play more often, and Ancelotti could help the 23-year-old fulfil his potential.

As for Kean, he is unlikely to start ahead of Dominic Calvert-Lewin at Everton, and a permanent exit in the summer makes sense for him.

Juventus could use more attacking depth, and Kean would be a quality long-term addition for them.