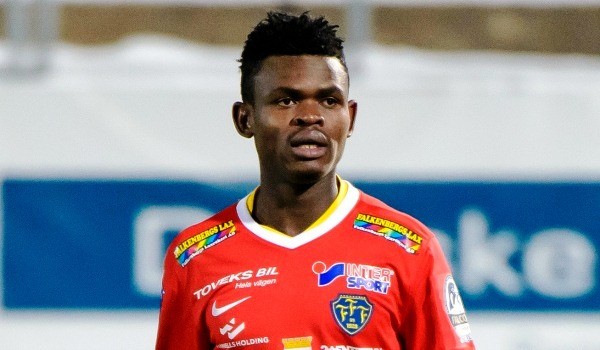 Everton are interested Nordsjaelland striker Godsway Donyoh and The Sun suggested they’re ‘leading the chase’ on Monday. Nords are ‘powerless to resist’ the Toffees if an official bid is landed, so is it time for Marco Silva to pounce?

The Ghanaian forward has since scored 24 goals in 58 games for the Danish Superligaen outfit and finds himself linked with a number of Premier League sides as a result. In addition to Everton, Leicester City and Bournemouth are keen on his signature and have been closely monitoring his progress in Denmark.

Everton aren’t short of options in attack, with Oumar Niasse, Dominic Calvert-Lewin and Cenk Tosun, but Donyoh has been in fine form and could bring something new to the Toffees’ attack. If Silva wants the striker, he can’t afford to drag his heel.