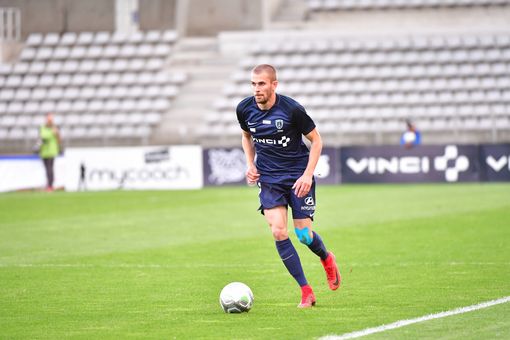 The defender is out of contract at the end of this season and the Toffees are hoping to sign him on a free transfer.

As per the reports, Everton have sent scouts to watch the full-back.

Delaine has been very impressive for Paris FC this season and it will be interesting to see how he performs at Everton if the move goes through. The Premier League is a massive step up from Ligue 2.

Delaine is expected to be the long-term replacement for Leighton Baines at the club. The English defender is well past his peak now and he needs replacing.

Everton should look at the likes of Tierney and Shaw as well. Both players are playing at a higher level and they are significantly more talented as well.

The Toffees got their transfers wrong last summer and Moshiri cannot afford another window like that. It would be ideal for them to move for players who have already proven themselves at the top level.