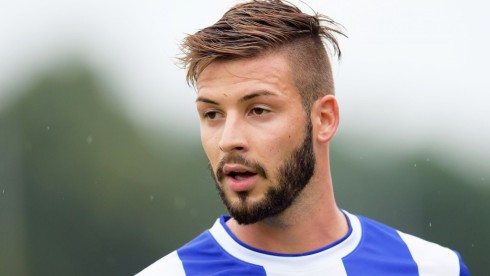 The Toffees were hoping to challenge for a top-four place at the start of last season and after a fairly frustrating season by their standards, they will be looking to make additions to this side this summer so that they can possibly challenge for a place in Europe next season.

One of the areas which the club will need to bolster is their defence as they conceded some soft goals last season. The likes of Leighton Baines, Phil Jagielka and Ashley Williams are also now in the latter years of their respective careers.

One of the players who they are interested in is Plattenhardt. The 26-year-old has amassed 119 appearances for Hertha Berlin and is part of the German squad which will play at the World Cup in Russia.

Plattenhardt will surely be tempted to move to a club which has bigger ambitions that Hertha. However, he could be expensive especially if Germany have a good World Cup and considering that he has five-years left on his current contract.