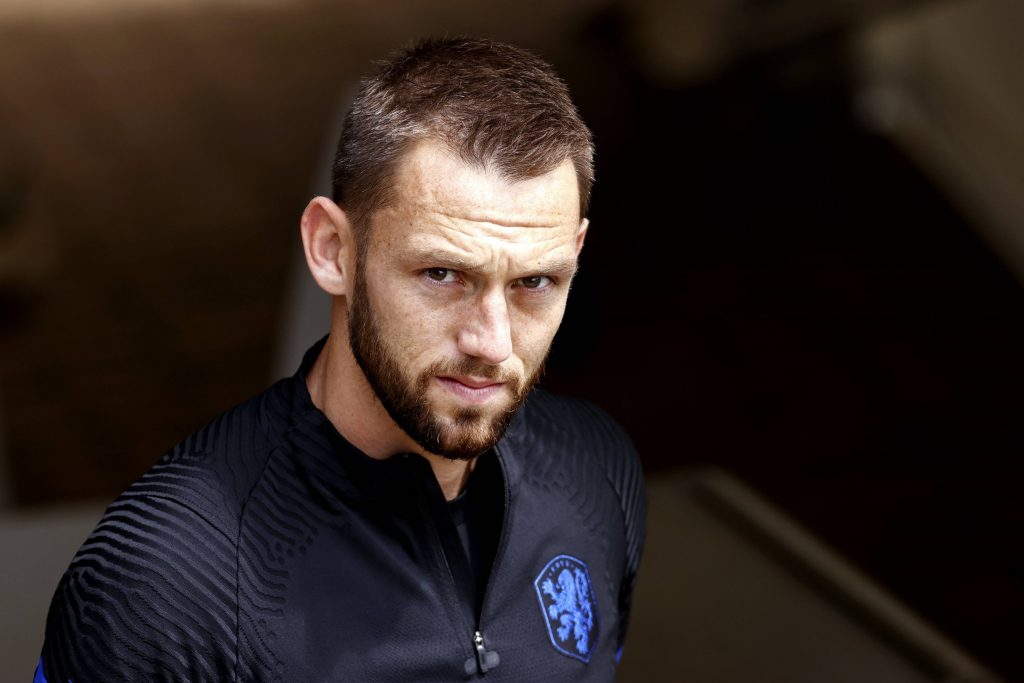 Everton and Liverpool are both chasing Inter Milan defender Stefan De Vrij, according to Tuttosport and relayed via Sport Witness.

The Holland international would be an exceptional addition for either the Reds or the Toffees.

However, Liverpool boss Jurgen Klopp has plenty of central defensive options at Anfield.

Virgil Van Dijk has returned from injury and Ibrahima Konate was recently signed from RB Leipzig.

Reds boss Jurgen Klopp will probably now be focusing his attention on strengthening his central midfield and attacking ranks.

And that may well leave the door open for Benitez to swoop in.

Everton have an excellent relationship with the 29-year-old’s agent Mino Raiola, according to Tuttosport.

He would also have a better chance of regular action with the Toffees than with the Reds.

In 32 Serie A appearances for Inter last season, De Vrij averaged one tackle, 1.3 interceptions and 2.9 clearances per game.

De Vrij is available for around €40 million (£33.8m) this summer, according to Sempre Inter. He would be a superb signing for Everton.

With Raiola’s alleged relationship with the Toffees and Liverpool now well covered in the central defensive department, Benitez should have an excellent chance of bringing de Vrij to Goodison this summer.