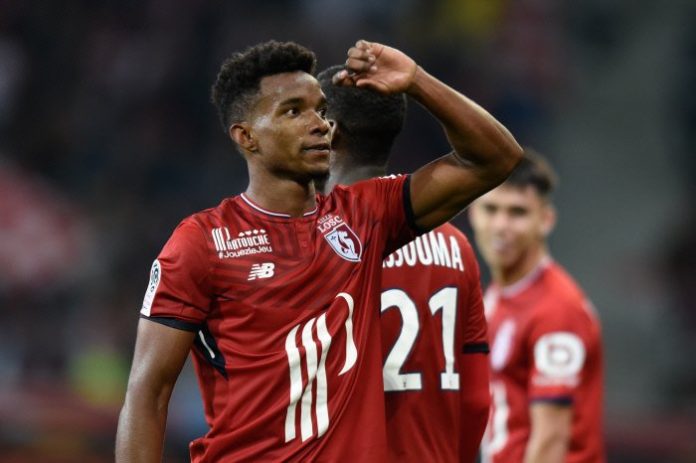 Everton had an agreement to sign Thiago Mendes from Lille last month.

The Toffees were preparing for Idrissa Gueye’s departure and they wanted to bring in the Brazilian as his replacement.

Gueye was a target for PSG during the January transfer window but the French outfit failed to complete a deal for the defensive midfielder.

According to La Voix du Nord (report translated by SportWitness), Everton had agreed a fee of around €23m plus add ons for Mendes.

However, they had to pull out of the deal after PSG failed to land Gueye.

It will be interesting to see if they go back in for the Brazilian at the end of this season.

Gueye has hinted at his desire to play for a top club and if there is a reasonable offer in summer, he could well be off.

Silva will need to replace him and Mendes won’t be a bad option.

The Brazilian is highly rated in Ligue 1 and he could prove to be a superb investment in the long run.

Meanwhile, the report adds that Mendes was an alternative target for PSG as well but the French champions backed out of a deal as well.