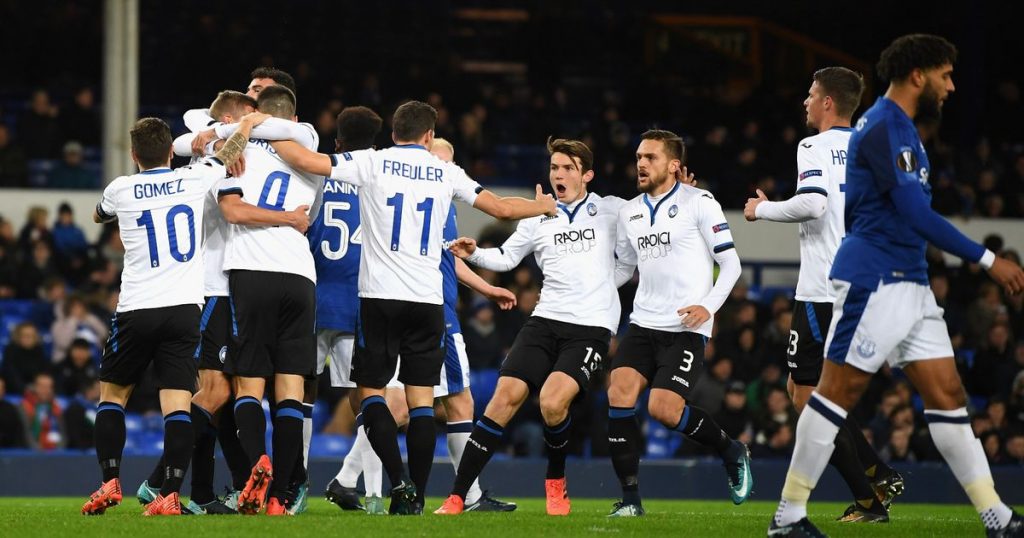 Everton were thrashed 5-1 by Atalanta in the Europa League last night and it was their heaviest ever home defeat in Europe.

The Toffees are in atrocious form right now and this historic loss will put the club hierarchy under enormous pressure. Everton were already struggling to find a replacement for Koeman and now they will need to act faster.

It will be interesting to see how Everton bounce back from one of the worst nights in the history of the club.

David Unsworth has done well at the U23 level for the Toffees but he is clearly not good enough to manage the senior side. Moshiri needs to find a proper manager before the damage is irreparable.

The likes of Silva, Rangnick and Allardyce have been linked with the job so far.

Everton fans are understandably furious with the situation and this is how they reacted to the defeat against Atalanta on Twitter.

Same old story. Complete embarrassment. The @Everton board really need to act now before its too late. The paying fans deserve more than this shite that turns up every week #EFC

It’s the @Everton boards fault, they employed the manager etc, and didn’t see this coming, there’s something not right at this club, and not just in the playing staff!

Dreadful, and the last two league results flattered us. Give the job to Unsworth and he will take us down

11 defeats in 17 games; 12 without a clean sheet. A chronic recruitment plan. If Farhad Moshiri doesn’t act now, he will be guilty of gross negligence. That was utterly awful.

Is there still any idiots left who believe Moshiri is any different to Kenwright?

Something stinks at Everton, the People’s Club throw a former player & upcoming coach in charge of this mess whilst Moshiri & that joke Kenwright hide behind him, scrambling for a manager. A manager who doesn’t fuckin exist!

From the board to the defence were a laughing stock. For a businessman of Moshiri’s calibre to be making such a mess of this is unbelievable. Yes results were bad but you keep Koeman until you have an improvement or at least a replacement in place. Much like your star striker.

Moshiri kept Martinez too long, hesitated over Koeman, handed Unsworth three away games to start and has no idea who to appoint now. He’s clueless.

Bill Kenwright, Farhad Moshiri, Steve Walsh and Robert Elstone, this is all on you! Get a fucking grip and save our club!

Someone tell Moshiri that we aint Real Madrid and we can’t attract the top European managers. Get Dyche in as soon as possible ffs.