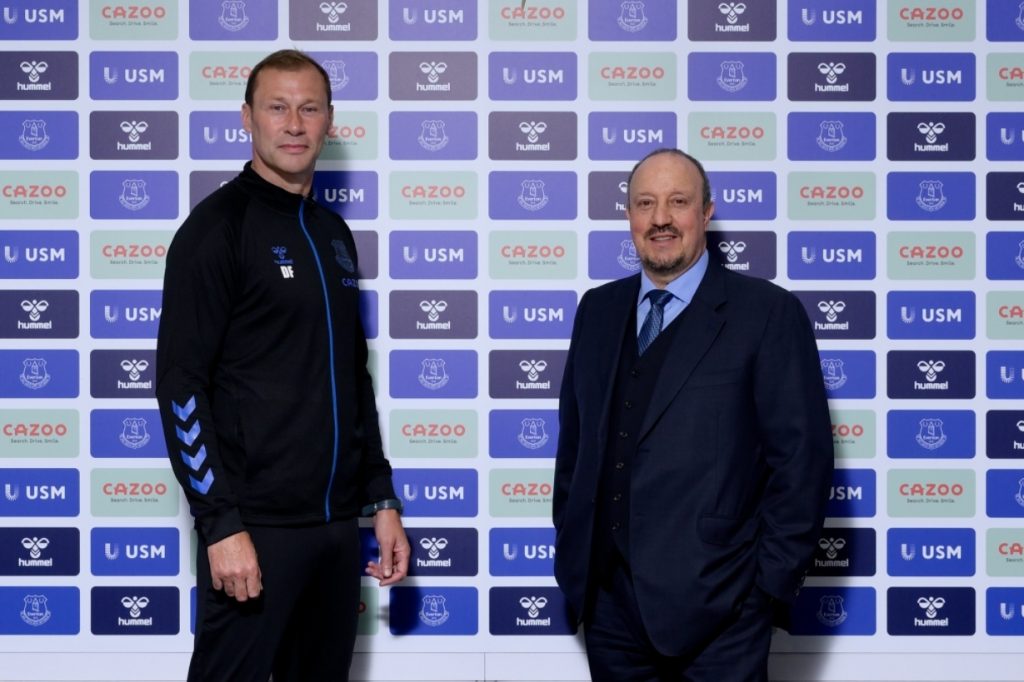 Rafael Benitez has been confirmed as the manager of Everton.

The former Liverpool boss has been linked with the job for weeks now, and there have been massive protests from Everton fans since the links with Benitez surfaced.

They were not keen on the appointment because of his close ties with their arch-rivals.

We can confirm Rafael Benitez has been appointed as our new manager.

The Spaniard labelled Everton a ‘small club’ during his time at Anfield, and the Toffees fans have clearly not forgotten.

Benitez has a massive challenge ahead of him. He will have to replace a world-class manager in Carlo Ancelotti and win over a fanbase that clearly dislikes him.

There is no doubt that the 61-year-old is a quality manager who has proven his pedigree across multiple leagues throughout his career.

He will be expected to turn Everton into a competitive side next season. The Toffees should be challenging for European qualification, and that will be the minimum aim for Benitez.

The lowest of the low

Not my club any more. Unfollowed

The most everton thing that ever. Absolute embarasment