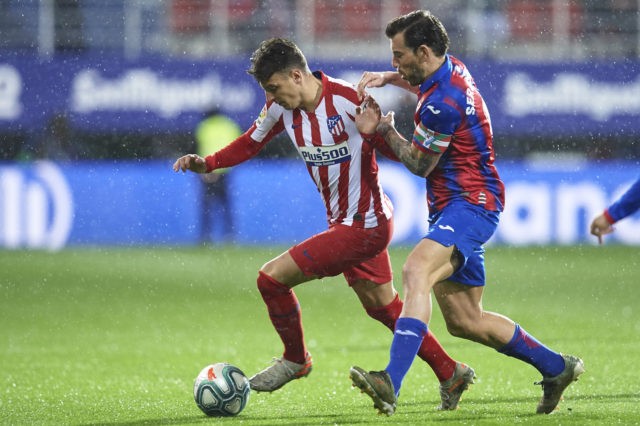 Everton fans have taken to social networking site Twitter to express their reaction to reports linking the club with a move from Santiago Arias.

According to reports from Colombian broadcaster Antena2, the Toffees are showing keen interest in signing the Atletico Madrid defender in the summer transfer window.

Carlo Ancelotti’s side could face strong competition from Inter Milan this summer.

The 28-year-old, who joined Atletico Madrid in 2018 from PSV Eindhoven, has dropped down the pecking order at the club under Diego Simeone. He has managed just 11 games this season and has struggled for game time following the arrival of Kieran Trippier from Tottenham Hotspur during the summer.

Would be a belter of a signing. Probably not true at the moment though

He is who we should of got instead of Sidibe

Cuco Martina is not in Carlo Ancelotti’s plans and he is likely to be sold. Djibril Sidibe is on loan at the club, but Everton are yet to take any decision to sign him permanently.

Jonjoe Kenny has hugely impressed during his loan spell at Schalke. However, the 23-year-old has expressed his desire to continue in Germany.