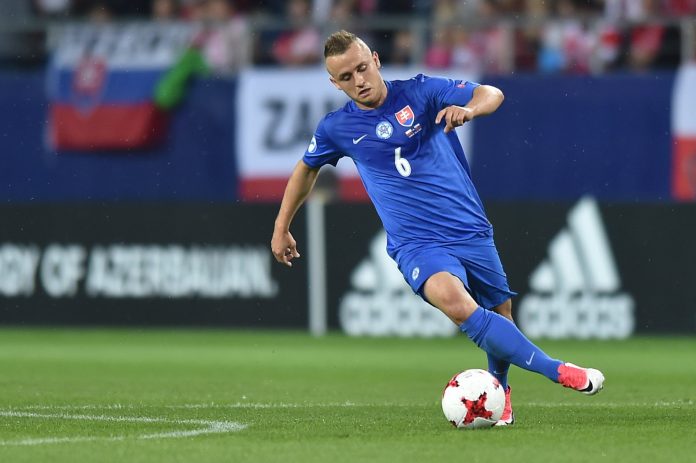 According to Le10Sport, the Toffees are eyeing up a January move for the La Liga playmaker.

Everton could do with some depth in their midfield and Lobotka should prove to be a quality signing. The 24-year-old Slovakian is highly talented and he will offer more to the side than the likes of Schneiderlin and McCarthy.

It will be interesting to see if Marco Silva manages to pull it off.

Everton are relying on sales for incomings right now and they will have to finalise an exit before they can move for Lobotka.

Gueye has been linked with a move to PSG this month but the French side are yet to meet Everton’s asking price.

Everton fans have taken to Twitter to share their thoughts and opinions on Lobotka and his potential move to Goodison Park.

Would be awesome if @Everton managed to sign Stanislav Lobotka this January but gutted to see Gueye leave though.

With budgets likely to be limited at Everton in the next few years I would reluctantly take the alleged Gana deal. Spend the money on a couple of players like Lobotka/Nkunku and you’ve got a midfield for the next 3 years sorted.