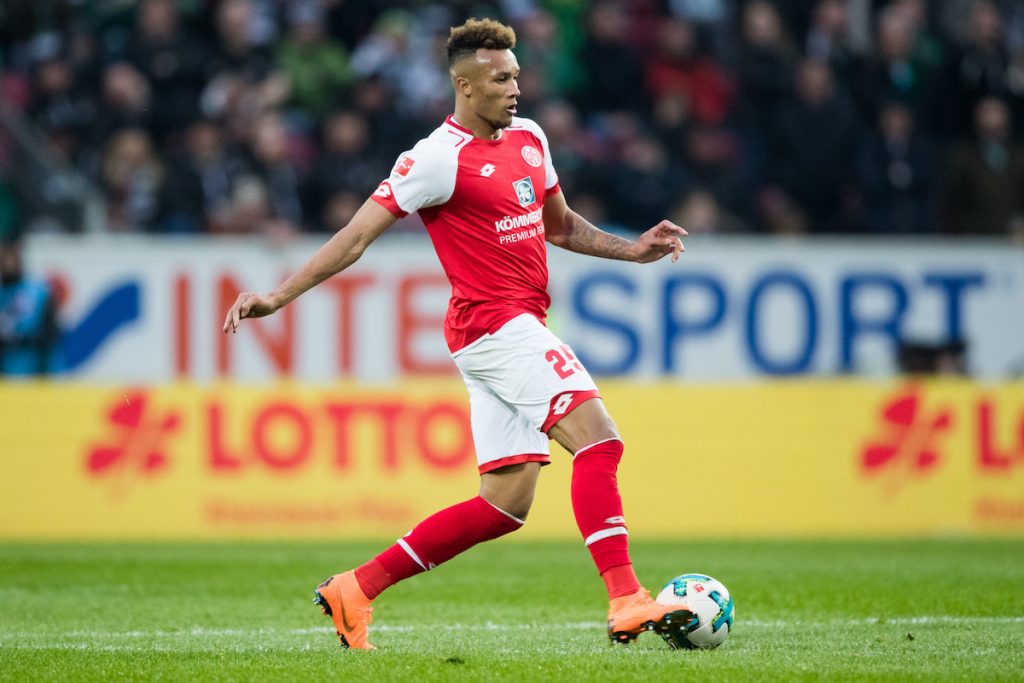 The 29-year-old Senegalese is set to leave Goodison Park for the Parc des Princes after a move couldn’t materialize in January, and Toffees’ director of football Marcel Brands looks to have found a perfect successor for him.

Gbamin, formerly of Lens, has been on the radar of the Dutch supremo for a while, and a move is said to be nearing completion.

The Ivory Coast international, 23, is largely unknown to a lot of Everton fans, but those aware of him are confident that he has what it takes to fill the shoes of the departing Gueye.

Here is how they reacted to the links with the £31 million-rated powerhouse on Twitter:

Centre mid he best as can play CB or RB though aswell. Tall, Athletic, Strong, decent passer, smart, good runner with the ball and good defensively

As Gbamin can apparently play both CH and DM, this possible deal looks rather Moyesque in its logic, spending the money wisely on versatility, filling a gap where it is needed.

No I’ve never heard of him, apparently Everton are holding back selling gana while they wait for a replacement, he looks like the man to replace him , I have faith in brands

Done my homework he’s compared to a young Michael Essien

This lad is a player. Very powerful midfielder and is very good with the ball at his feet. + he can play CB too ?

Taller, faster, better on the ball and younger than Gana.

Gbamin can also play as a centre-back and right-back, and has continued to earn rave reviews from the German media as a result of his huge talents and potential.

Manager Marco Silva was not ready to let Gueye leave for PSG mid-way through the season due to his importance to his squad.

The former Aston Villa man has featured in 99 league games for Everton since his arrival three seasons ago, and is one of the best in his position in the English top-flight.

The Merseysiders getting a perfect replacement for him in Gbamin will be a huge and successful transfer move, and all eyes will be on the Ivorian once he completes the switch.