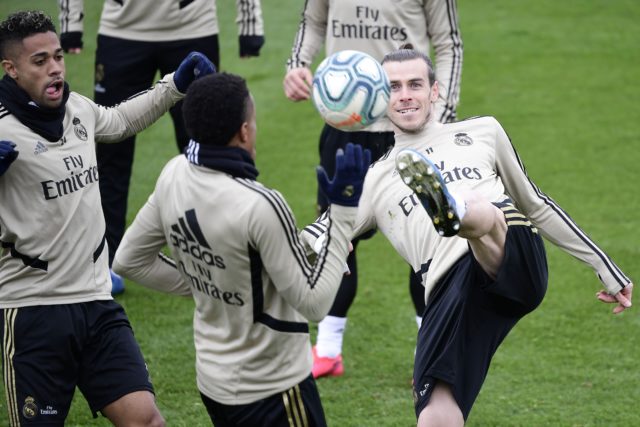 Carlo Ancelotti didn’t sign any player during the January transfer window, but the Italian boss will be looking to add quality players to Everton this summer, as he aims to bring Champions League football at the club.

Ancelotti, who has won three Champions League titles in his managerial career, is widely respected for what he has achieved with some of the world’s biggest clubs. He is also expected to bring in world-class players to the Merseyside club, and it seems Everton have the budget to help their manager out.

According to reports from Spanish newspaper Marca, Everton are looking to bolster their squad with some elite-level talents, and Ancelotti wants to bring in Real Madrid duo Gareth Bale and James Rodriguez to the club.

Ancelotti got the best out of Bale during his time in Madrid, while Rodriguez also played his best football for the club under him.

Getting a deal for Bale will be a real challenge, given his high wages, but Ancelotti is confident of luring him to the Merseyside club. He feels if he can persuade Bale to join, others will follow.

The Welshman has two more years on his contract at the Santiago Bernabeu, while James has one year left on his present deal. Real Madrid is willing to offload both the players.

Farhad Moshiri appears to be willing to offer a long contract for the pair. Many Everton fans are excited to be linked with Bale, but they feel they won’t be able to lure him to Goodison Park. Here are some of the selected tweets:

I'll believe it when I see them gosling blue jerseys. Would love if it was true though

We can dream. I can’t wait for next season @Everton