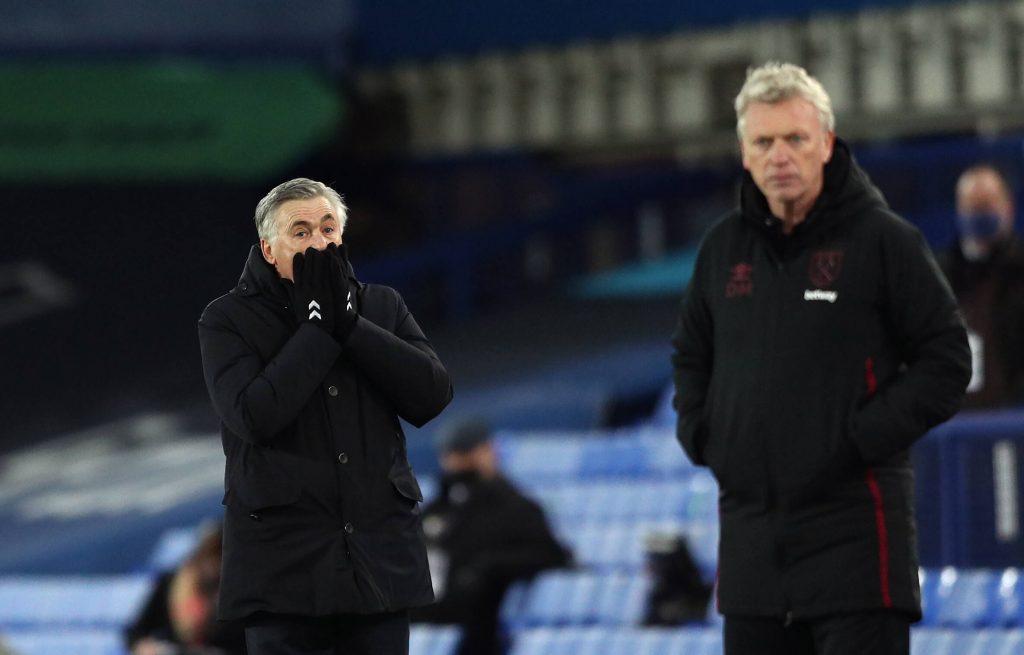 Everton manager Carlo Ancelotti has been linked with a move back to Real Madrid this summer.

The Italian is closing in on a return to Santiago Bernabeu and the Times have claimed that Everton may try to bring David Moyes back to the club as his replacement.

The report further states that Nuno Espirito Santo and Eddie Howe are likely to be on the shortlist of candidates to replace the Italian manager.

Moyes did an excellent job at West Ham this past season, guiding the Londoners to a top-six finish in the Premier League.

The Hammers will play Europa League football next season and it seems highly unlikely that Moyes will abandon the club and return to Goodison Park this summer.

Moyes could theoretically be a good appointment for Everton. He knows the club well and was adored by the fans during his time at the club.

The 58-year-old has proven this season that he is still a quality Premier League manager and could be the man to rebuild Everton into a competitive side once again.

Here is how some Everton fans reacted to the news.

If this is to happen, call tim, maruane and jags lets have band back boys

Read: How Everton fans reacted to the news of Ancelotti’s potential departure.