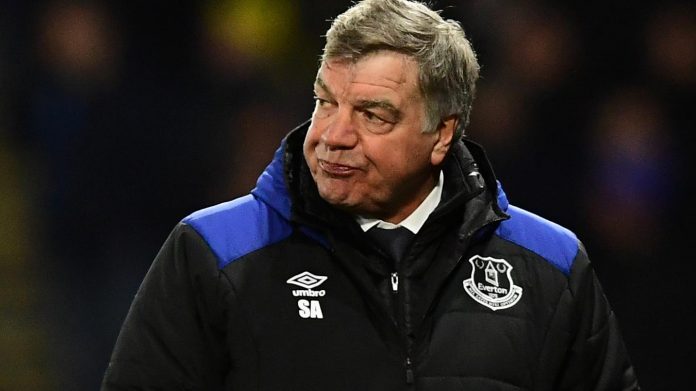 Everton are hoping to appoint Paulo Fonseca as their new manager in the summer.

The Portuguese manager has done a very good job at Shakhtar so far and the Toffees want him to take over from Sam Allardyce at the end of this season.

Farhad Moshiri is planning a major overhaul at the club after a disappointing season and Steve Walsh’s position as director of football is also under threat. Everton are eyeing up a move for the PSV director Marcel Brands.

Despite spending significantly last summer, the Toffees ended up with mediocre players and Moshiri wants to improve the club’s transfer setup. Brands will be asked to overhaul the squad.

Apparently, the club chairman Bill Kenwright has bought into Moshiri’s push for change as well.

Everton fans will be certainly excited with the news that the club is looking to improve further and they are not afraid to change things around in order to get the desired results.

Allardyce has proven himself as a solid midtable manager over the years but the former England boss is simply not good enough to take Everton to Europe.

The Toffees will need a better manager and a better set of players to achieve Moshiri’s objectives. Therefore, the decision to axe Allardyce should prove to be the right one in the long term.