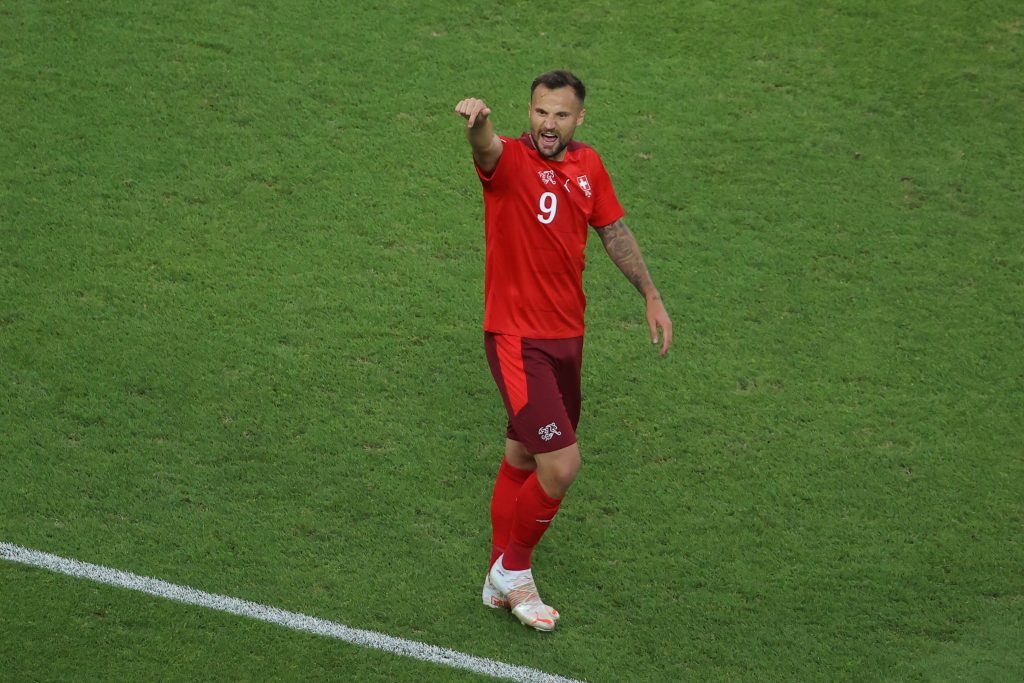 According to Portuguese newspaper O Jogo, the two Premier League clubs have been in touch regarding a summer transfer and could come forward with a concrete offer soon. 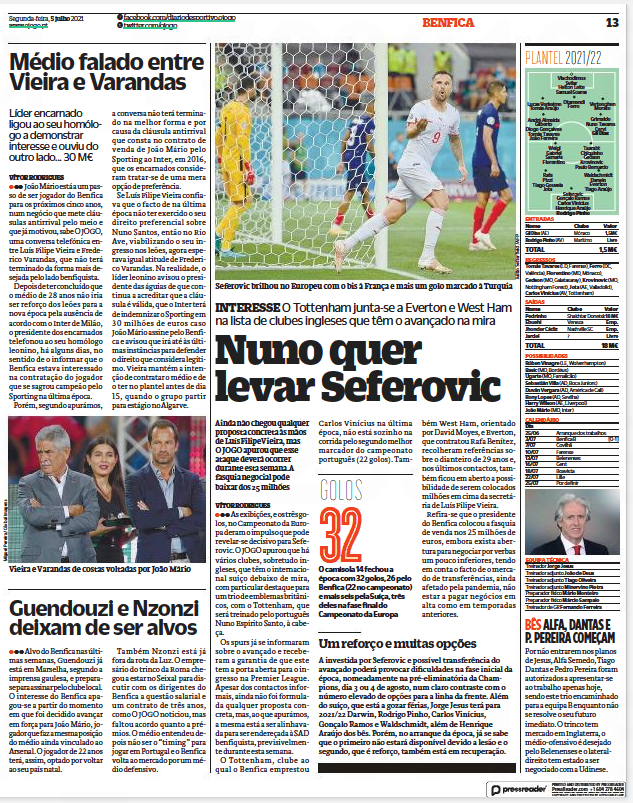 The 29-year-old had an impressive season with Benfica last year, bagging 26 goals and seven assists across all competitions.

The player is valued at around £25 million, but the Portuguese outfit could be willing to negotiate a lower asking price.

Everton need to bring in a quality partner for Dominic Calvert-Lewin, and the experienced Switzerland forward seems like a good fit.

He is a proven goalscorer and could improve Everton’s attack for a reasonable price.

The Toffees will be hoping to qualify for European football next season and will need to add more quality to their attack to climb up the table.

Similarly, the Hammers were overly reliant on Michail Antonio for goals last season, and they need to find an upgrade this summer.

The 31-year-old is not a natural goalscorer, and Seferovic would be a superb alternative.

The player has recently been linked with a move to Tottenham Hotspur, with Nuno Espirito Santo identifying the player as a target for his new club.

Seferovic has already proven himself in Portugal and may be tempted to try out a new challenge in the Premier League.

Read: Everton linked with a move for attacker who has been excellent at the Euros.