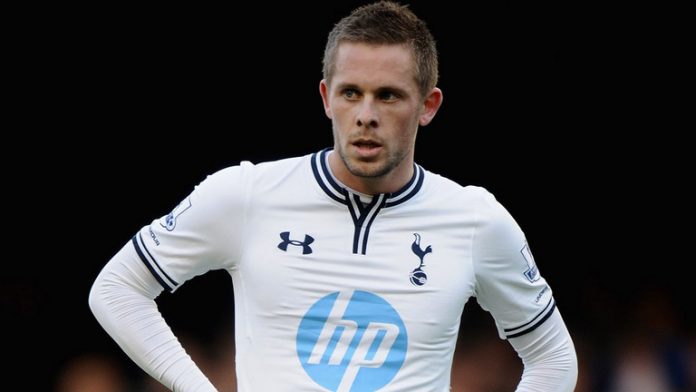 Swansea midfielder Gylfi Sigurdsson has been linked with a move away from the club this summer.

According to Daily Mirror, Everton have already agreed to a fee with the Welsh outfit and the Merseyside giants just need to agree on personal terms now.

Sigurdsson has had a fantastic season individually and Paul Clement is keen on hanging on to him beyond this summer. The Iceland international has scored 9 goals and added 13 assists this season.

As per the report, agreeing on personal terms could prove to be tricky because of Sigurdsson’s wage demands. The Swansea star currently earns around £80,000 per week at the Liberty Stadium. However, the 27-year-old wants a significant raise.

If the Toffees can offer him £120,000 per week, Sigurdsson will join them.

Ronald Koeman has lacked creativity and long passing at times this season and signing the Swansea star would address both issues. The Iceland midfielder has an eye for goal and is a very good passer of the ball as well.

Ross Barkley has been linked with a move away from Goodison Park this summer and Sigurdsson could be the ideal replacement for Ronald Koeman in terms of playing style. Furthermore, Swansea’s demands will be reasonable as well.

Also, Barkley is a top class talent but the Englishman needs a lot of work. However, Sigurdsson is already the polished material and has proven himself as a reliable Premier League midfielder over the years.