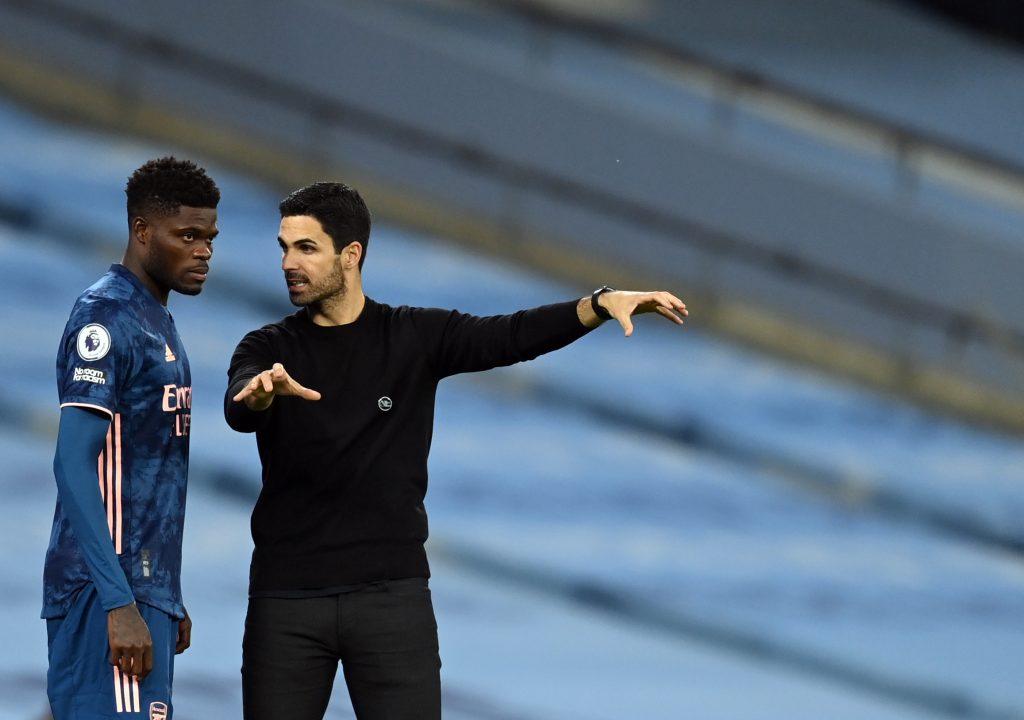 Arsenal kick-off their 2020/21 Europa League campaign with a trip to Austria to take on Rapid Vienna tonight.

It was a disappointing campaign for erstwhile manager Unai Emery having led the Gunners to the final of the 2018/19 edition, and Arteta will be keen to do better and win the competition in order to secure an automatic Champions League spot for 2021/22.

Arsenal have been drawn in Group B alongside Vienna, Norwegian side Molde and Ireland’s Dundalk, and they will fancy their chances of topping the group.

Despite some injury worries, they have enough quality and depth in their squad to secure a comfortable victory tonight.

Brazilian forward Gabriel Martinelli is also yet to return to action due to a knee injury, but German centre-back Shkodran Mustafi travelled with the squad after a late recovery from a hamstring complaint.

Bernd Leno is expected to retain his place ahead of Runar Alex Runarsson, and a three-man defence of Gabriel, David Luiz and Sead Kolasinac is expected.

Ainsley Maitland-Niles and Hector Bellerin could feature at left wing-back and right wing-back respectively, and summer arrival Thomas Partey could make his first start in the Arsenal colours.

Mohamed Elneny is expected to start in midfield alongside the Ghanian with the trio of Reiss Nelson, Eddie Nketiah and Bukayo Saka playing upfront.