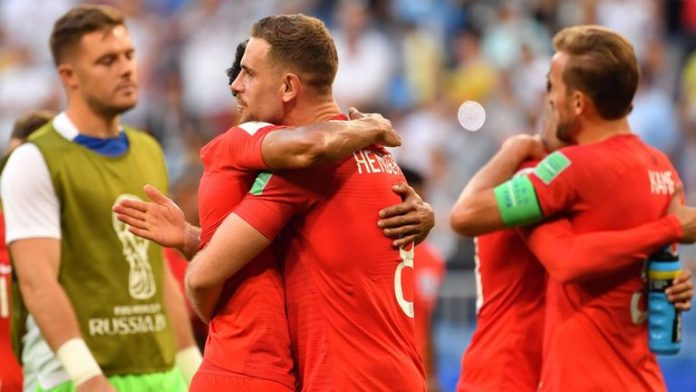 England boss Gareth Southgate is hoping that the spirit of 1966 will inspire his side to reach the World Cup final by defeating Croatia on Wednesday.

The Three Lions’ 2-0 victory over Sweden on Saturday has sparked ‘Football’s Coming Home’ fever amongst supporters following over 50 years of disappointments at major tournaments.

Southgate believes that success in Russia would see his team honoured even more than the heroes of 1966 if they manage to win the World Cup.

“We have had events on in camp when some of those guys have been in when the road was named at St George’s (Park) after Sir Alf,” he said at his pre-match press conference.

“I’ve met quite a few of those players and we know exactly how they’re held and perhaps, in the modern era, that would be even crazier. Social media and everything else, the global thing is so much bigger.”

Southgate has the luxury of a full squad to choose from, with main injury worries Jordan Henderson, Harry Kane, Jordan Pickford and Jamie Vardy all fit enough to play. 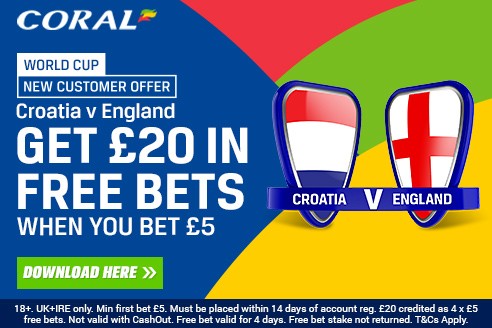 Croatia coach Zlatko Dalic has a selection dilemma ahead of the game, with defender Sime Vrsaljko at the centre of a club versus country row.

However, Atletico boss Diego Simeone is insistent that the right-back is not selected due to the risk he could suffer a more serious injury.

Vrsaljko injured the same knee in March 2017 playing for Atletico and was ruled out for four months.

Croatia booked their place in the last four with a penalty shoot-out victory over Russia. It was the second time in a row they had been taken to penalties following their last 16 success against Denmark, and Dalic admitted that those games may have taken their toll.

“We played twice for 120 minutes in six days and are spent tremendously, physically and mentally,” he said.

“We had three tough games, with opponents who are not our style, our way of playing, defensive teams, a lot of long balls, skipping game, and that did not suit us.

“But I’m glad we demonstrated strength at such matches and adapted their style, we played the best we could and finally got those matches. I hope that against England it will finally be our style of play and our match.”

The two sides have faced each other seven times previously, with England winning four and drawing one of those meetings.

Wednesday’s game will be England’s third World Cup semi-final – they won 2-1 against Portugal in 1966 on their way to winning the tournament but lost on penalties to Germany in 1990.