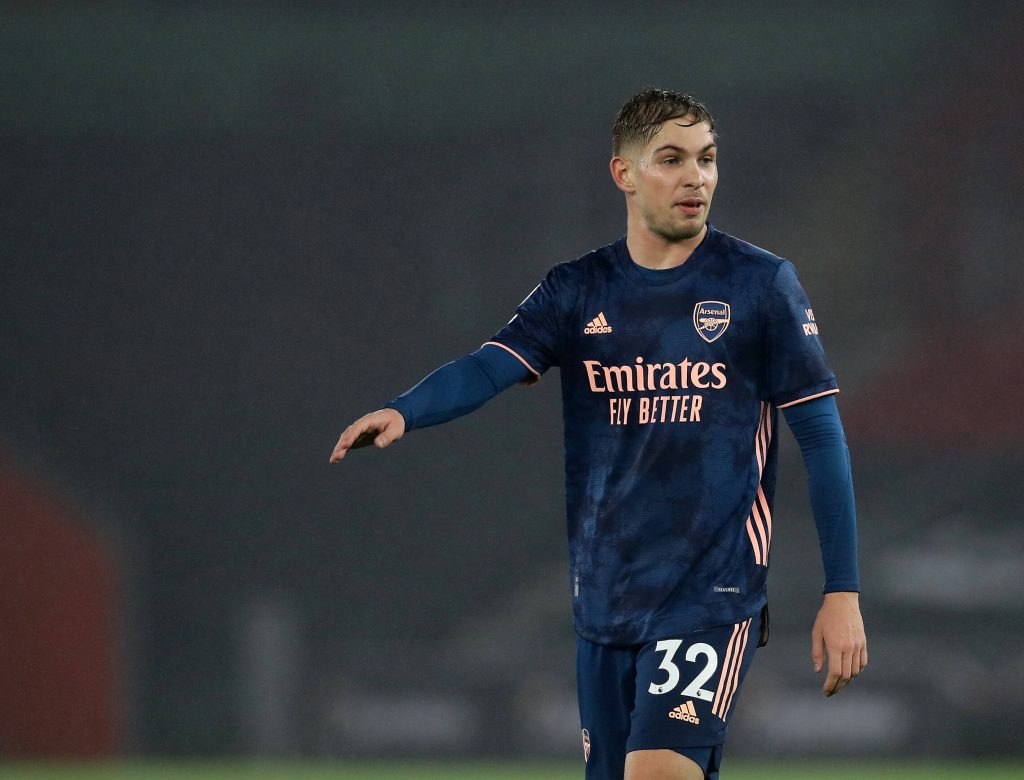 Arsenal have handed Emile Smith Rowe a new contract which runs until 2026, as confirmed by the club via their official website.

Smith Rowe first came to Arsenal back in 2010 at the age of just ten.

He was in the youth ranks for eight years before earning his first senior contract in 2018. 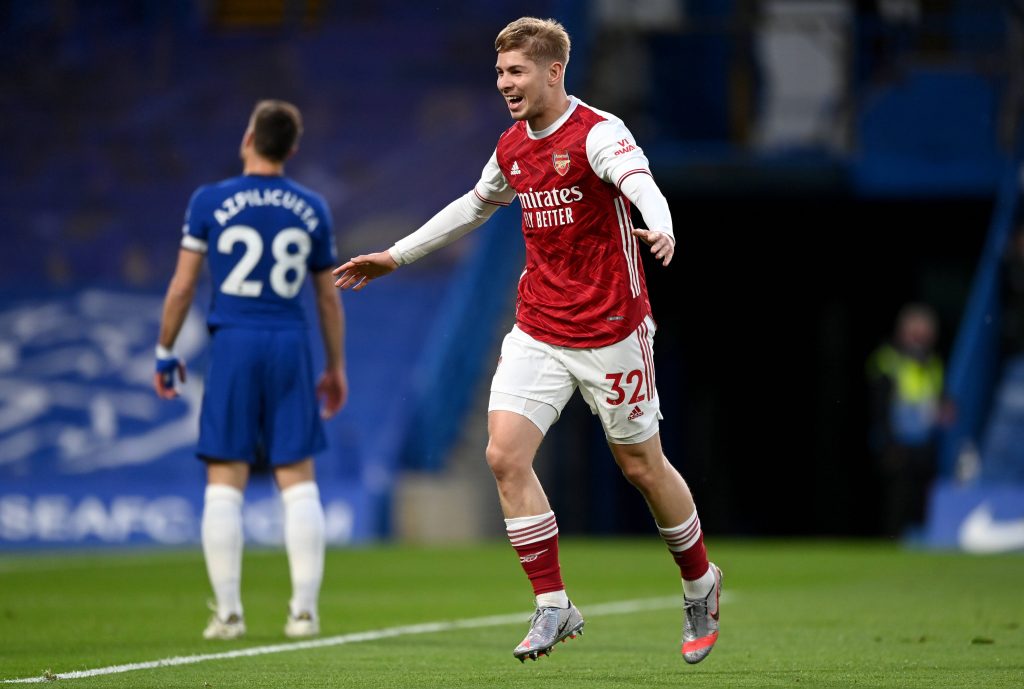 His professional debut came in the 2018/19 season, and he began to make an impression not long afterwards.

He scored three goals in six appearances in the Carabao Cup and Europa League, although he was still yet to make his Premier League debut.

Following reasonably quiet loan spells at RB Leipzig and Huddersfield Town, the youngster was brought back into the picture at the Emirates Stadium under Mikel Arteta in the 2020/21 season.

As a reward for his performances, the 20-year-old has been given a new long-term contract at the Gunners, keeping him at the club until 2026.

In addition, he has been handed the number ten shirt, previously worn by club legend Dennis Bergkamp.

Speaking to the club’s official website, manager Arteta said: “As we all saw last season, Emile is an intelligent player with excellent ability.

“His sharpness on the turn and exceptional vision have already made him a key player for us.

“His attitude and willingness to learn have also been very impressive.

“Huge credit to our team in our academy who have given Emile a great education and have worked superbly to help with his development through the age groups.” 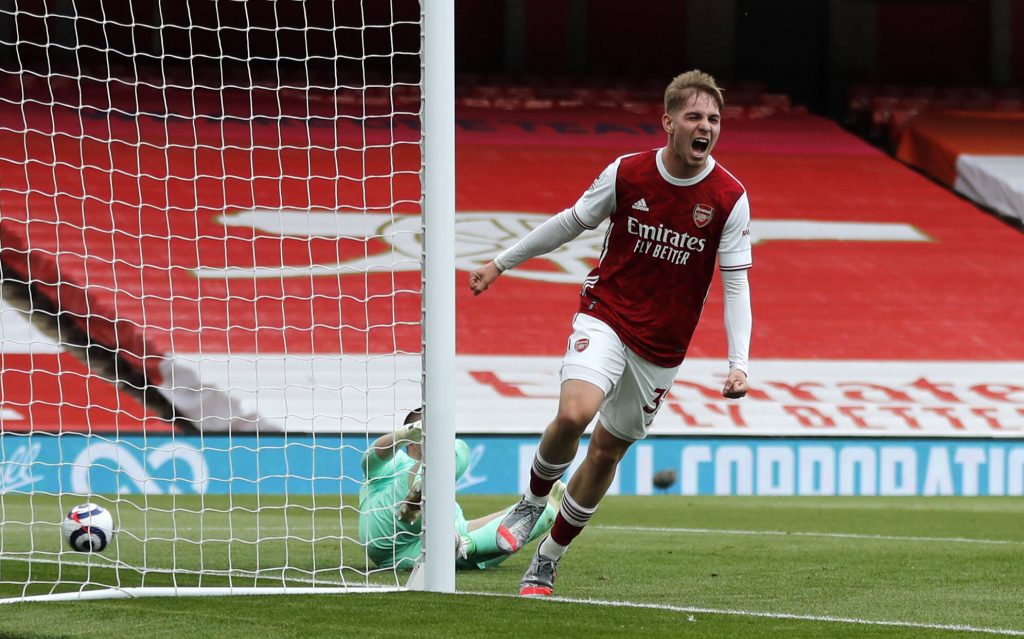 The news effectively puts an end to speculation about Smith Rowe’s future at Arsenal. Aston Villa submitted a £30 million bid for the Englishman last month, which was rejected.