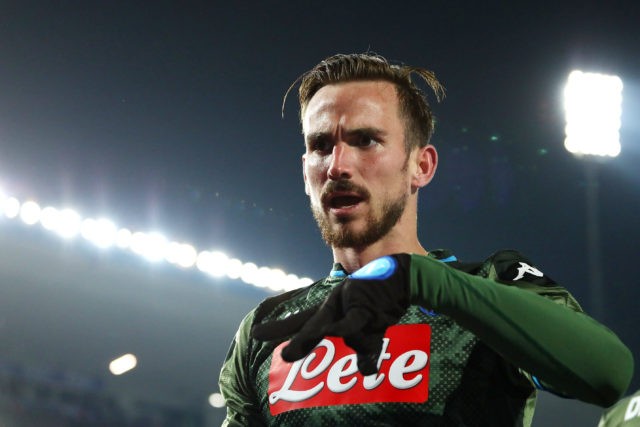 Heskey feels that the midfield is one area that needs strengthening in the summer. Liverpool do have players like Jordan Henderson, Fabinho, Gini Wijnaldum, Alex-Oxlade Chamberlain, Naby Keita and Curtis Jones for that role, but Heskey still feels that the German should sign another midfielder, especially with Adam Lallana set to depart in the summer.

Ruiz has not been linked with a move to Liverpool, but Heskey has suggested that Jurgen Klopp would love to have the Napoli star in his squad. The former England striker hailed him as a ‘phenomenal player’, and feels he would be a very good signing for the club.

“Fabian Ruiz looks like a phenomenal player and Liverpool’s midfield is an area that needs strengthening a little bit with it ageing,” Heskey told GentingBet.

“A player like that would be good for Liverpool. Someone who can drive from the midfield, someone who can create stuff – he is a player that I’m sure Liverpool would love to have.”

Liverpool have been linked with a number of midfielders in recent months, with Kai Havertz of Bayern Leverkusen and Philippe Coutinho reportedly on the radar of the Anfield club.

The Reds are top of the Premier League table with 25 points ahead of Manchester City, and need only two wins out of their remaining nine games to lift the title for the first time in 30 years.